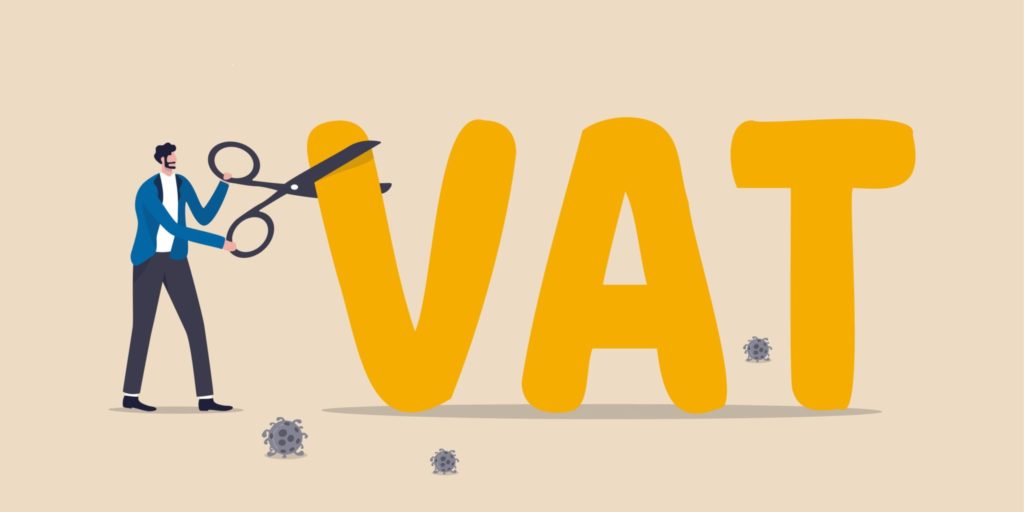 Pressure on the government to slash VAT on repairs from 20 to five percent is increasing following a decline in construction workforce numbers.

The Federation of Master Builders, FMB, has called on the government to cut VAT on home improvements to boost jobs.

It points to yesterday’s purchasing managers’ index, which recorded good output levels of 53.1 for October, above the 50 no-change marks, but a decline in headcounts.

The Chartered Institute of Procurement and Supply group director Duncan Brock said: “The largest blot on the landscape was the number of redundancies and job shedding reported by construction firms, though builders remained relatively cheerful about the next 12 months.”

FMB chief executive Brian Berry said the government should prioritize creating jobs in the community that will tackle climate change.

“Cutting VAT is an oven-ready fiscal policy that will help to generate billions in economic stimulus and tens of thousands of jobs across the UK.”

He added that local builders taught nearly three-quarters of apprentices so supporting repairs and improvements would bolster training.

The Royal Institution of Chartered Surveyors’ policy manager Dr Patrice Cairns said there was an urgent need to improve energy efficiency within the UK’s building stock through retrofitting.

“The government must use this unique opportunity to work with the professional expertise of industry and implement a holistic approach to retrofitting that will achieve significant carbon savings, both operational and embodied.”

Brokers Hank Zarihs Associates agreed the time was ripe to harness enthusiasm for green improvements with development and refurbishment finance lenders were keen to offer loans for this of work.

Construction industry commissioned research shows 95,000 new jobs would have been created over the last five years if VAT had been cut to five percent. It would also have generated an economic stimulus of £15.1bn to the UK economy.