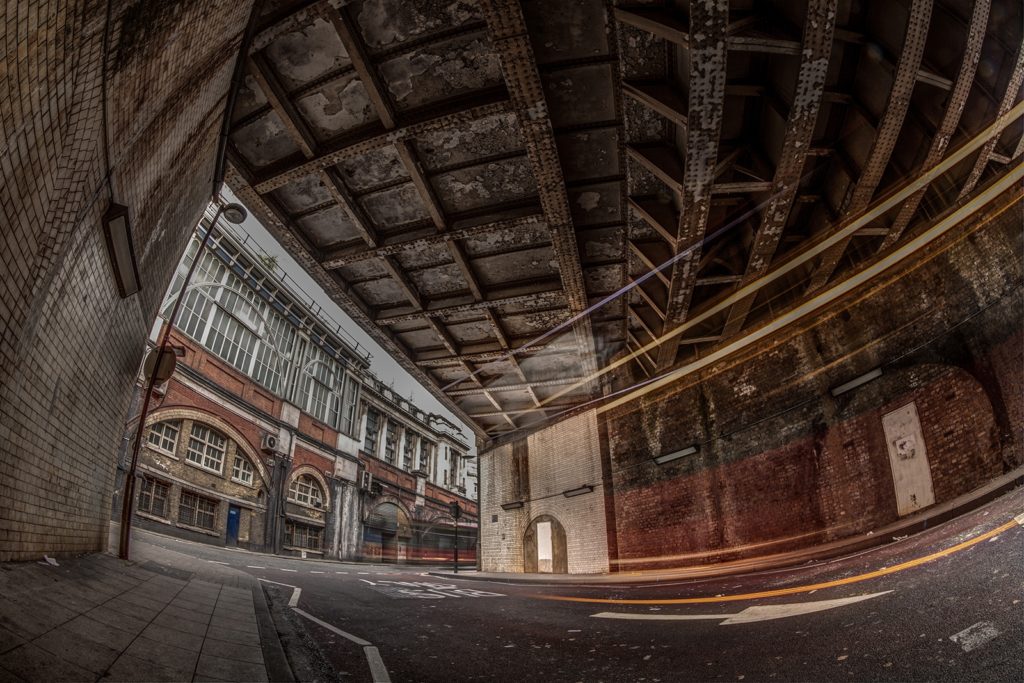 The analysis shows that the number of trades on the rplan.co.uk platform was up 175% over the weekend following the Brexit vote versus the previous weekend, and 76% of withdrawals was from property funds and 22% from UK equity funds.

The volume of switching between funds was 4.5 times higher than the previous weekend.

Stuart Dyer, rplan.co.uk’s Chief Investment Officer, said: “UK investors’ fears about the prospects for property are striking. Clearly, there are worries that property would be affected by a possible economic downturn and the withdrawal of foreign investors.

“But investors should not be too hasty in making decisions about the consequences of Brexit. Property and other asset classes have their roles to play in a balanced portfolio invested for the long term. Diversification helps to reduce both the impact of volatility and risk.”

Analysis announced last week by rplan.co.uk showed that UK investors had reduced their investment in the UK and European equities and markedly increased their holdings in cash in the run-up to the EU referendum.

However, the levels of new investments into cash are up 408% in the last three months and up 411% in the last six versus the same periods last year.

You can check the View Original Source