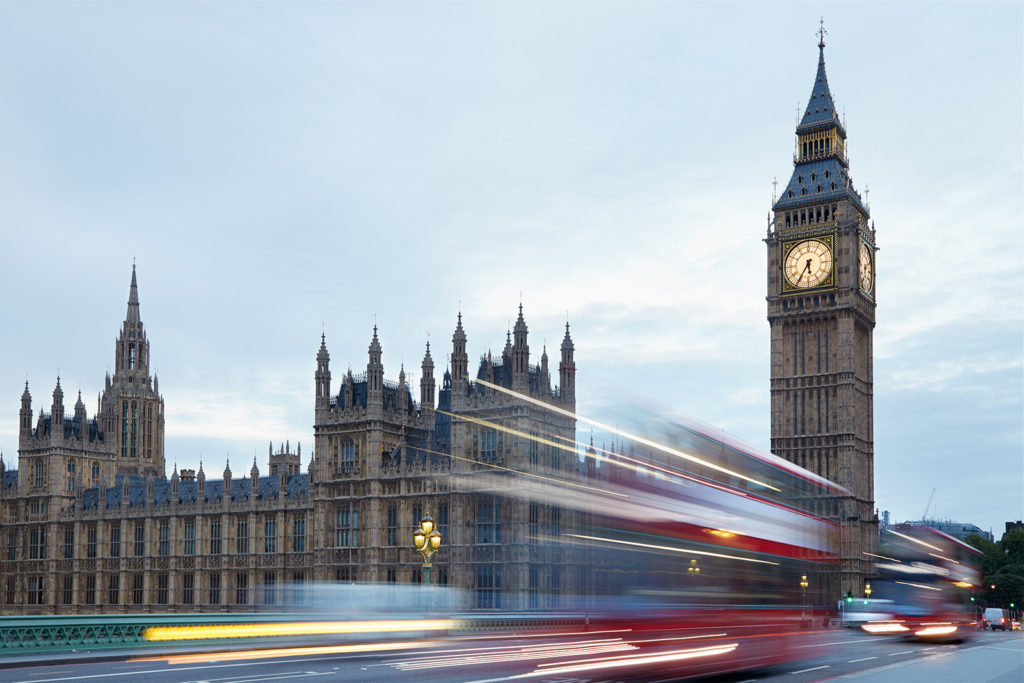 Some optimism has returned to the UK housing market as the initial shock of the Brexit vote begins to wear off.

In the June Royal Institution of Chartered Surveyors survey of estate agents and surveyors, carried out in the immediate aftermath of the vote, a large majority said they believed house prices would fall this year.

While they remain gloomy about the short term, particularly in London, the July survey suggests market professionals are more optimistic about the outlook a year ahead.

Both sales and price expectations have rebounded, with the net balance of estate agents and surveyors expecting prices to increase over the next 12 months, up from zero to 23 per cent.

Simon Rubinsohn, Rics chief economist, said this suggested that “confidence remains more resilient than might have been anticipated”.

David McKillop, an estate agent in Salisbury who responded to the Rics survey, said that “prices have come down a bit, but [there is] no sign of panic”.

The recent cut in the main interest rate by the Bank of England — along with the clear signal that more rate cuts are on the horizon — should also help to reduce the cost of a mortgage.

However, sentiment is weaker than it was six months ago, when 66 per cent more surveyors anticipated rising prices.

Separate house price data from LSL/Acadata suggested price inflation was slowing anyway before the vote, with the annual rate of growth falling for the fifth consecutive month.

London estate agent Foxtons recently reported a 42 per cent year-on-year slump in first-half profits, as uncertainty over the referendum hit an already faltering property market in the capital. Prices in central London have also been weighed down by tax rises.

Rics said that an “acute” lack of supply of new properties is currently supporting prices, noting that across the UK levels of stock are at, or close to, record lows and the number of successful transactions is falling.

“This is a long-running story that may have been exacerbated by recent events but clearly needs urgent action from the new government,” Mr Rubinsohn said.