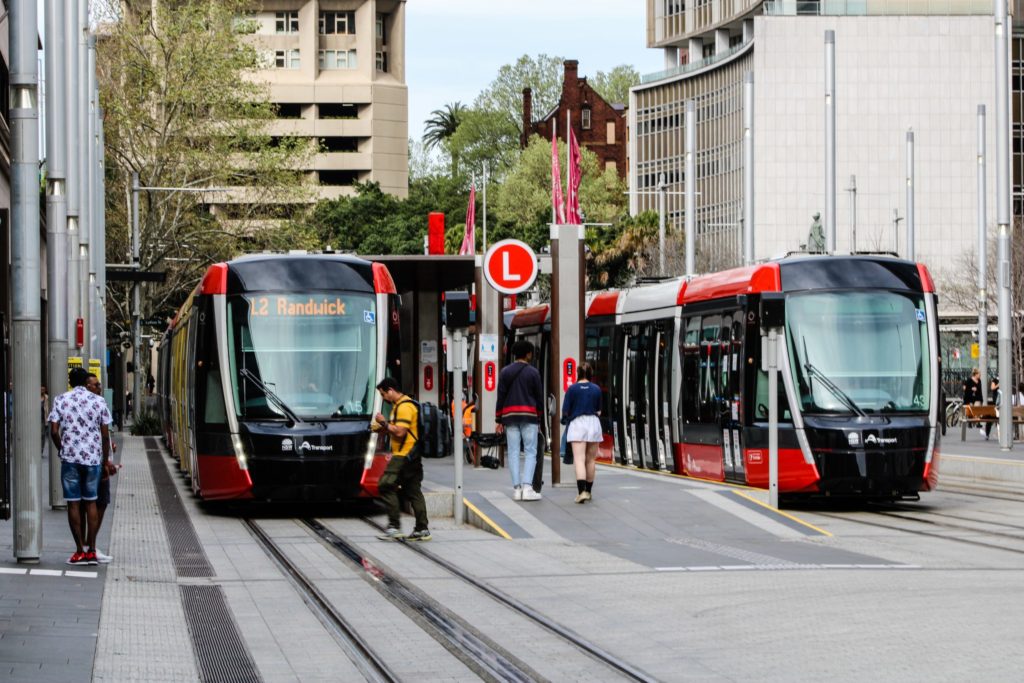 Thousands of new homes are at risk if TfL’s funding is pulled, warns Sadiq Khan

Thousands of new homes are at risk if TfL’s funding is pulled, warns Sadiq Khan

Major housebuilding projects in the capital are at risk if the government fails to put Transport for London, TfL, on sustainable footing within the next five days, claims Mayor Sadiq Khan.

Mr Khan warned thousands of new homes might not be built if the government was unable to agree on TfL’s short-term funding deal by the end of the week.

“Failing to adequately fund TfL is a dereliction of the government’s duty to our capital city, the people of London and the country as a whole.

“We are in the middle of a housing crisis that cannot be solved if parts of the capital remain cut off from transport links or if vital schemes that improve access to town centres are not able to be delivered,” he said.

Projects such as the Docklands Light Railway extension to Thamesmead and Beckton would be pulled jeopardising the 30,000 new homes planned for Beckton Riverside and Greenwich.

Other initiatives which would have to be shelved include the £5m contribution to the redevelopment of Colindale tube station. The Mayor’s Office claims this would put at risk the 6,000 new homes planned for the north London suburb. In East London, Walthamstow tube’s planned second entrance would not happen jeopardising the redevelopment of the nearby shopping centre.

Future regeneration initiatives could be hampered

“These schemes not only support new housing sites but also help anchor local regeneration and town centre renewal as well as avoiding car-dependent developments, which is vital to decarbonising the city.”

He added that these initiatives were instrumental in attracting match funding from third parties.

Brokers Hank Zarihs As sociates said infrastructure was a lynchpin when it came to getting planning permission and something development finance lenders took into account when deciding on loans.

A Department for Transport, DoT, spokesperson said the Mayor had failed to identify new or increased income sources which was a condition for gaining emergency funding. She said the deadline for reaching a funding agreement had therefore been extended to the 8th December.

The spokesperson added that TfL had already received £4bn of emergency funding since March 2020.

TfL is one of London’s largest landowners with a 5,700-acre estate and has set up a commercial property company to raise the number of homes it delivers from 10,000 to 20,000.

We use cookies to ensure that we give you the best experience on our website. If you continue to use this site we will assume that you are happy with it.Accept
Hank Zarihs Associates Limited is registered in England and Wales with company number 10256903 Our registered office is 110 Brooker Rd, Waltham Abbey, Essex EN9 1JH
Privacy Policy
Go to Top