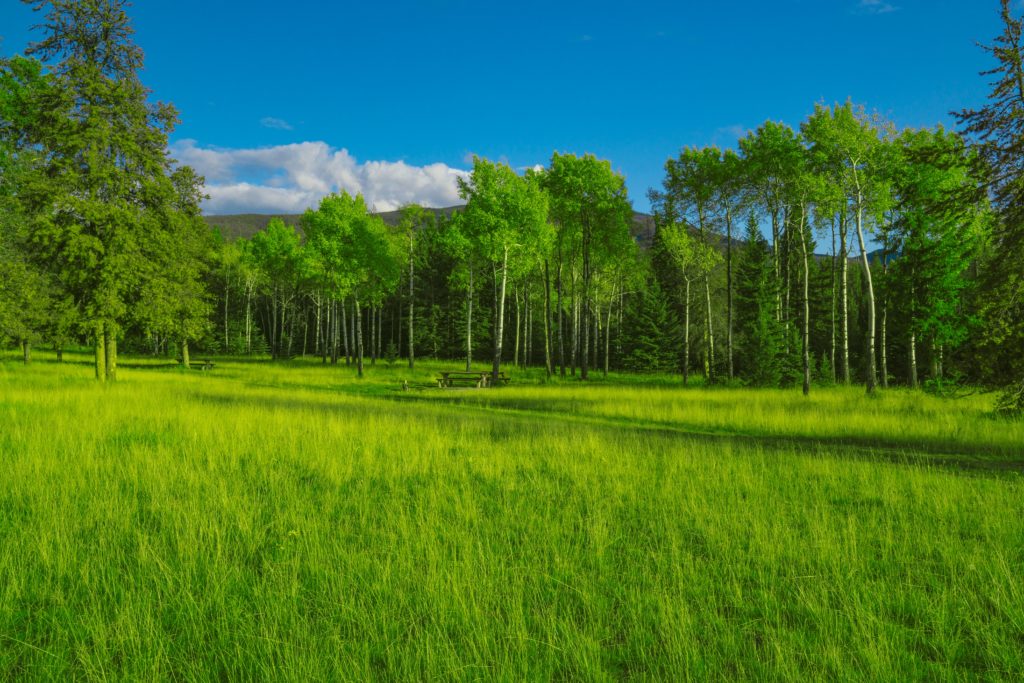 PM hopeful Rishi Sunak’s pledge to protect the green belt and focus on delivering new homes on brownfield sites has been described as lacking insight by the construction industry.

Mr Sunak has said he wants to help smaller developers by removing barriers hindering them from building new homes and has pledged to tackle land banking. He also said he would offer funding certainty for planning departments with a ‘balanced approach’ to planning fees.

The National Federation of Builders, NFB’s housing and planning head Rico Wojtulewicz said: “Rishi Sunak is doing what all politicians do and saying they want to help SME builders but offering no solutions to do so.”

The trade body would like councils to adopt a small sites register and is disappointed that earlier planning reforms for a zonal approach to development have been ditched.  Under the Planning for the Future white paper, local authorities would have earmarked land for growth, renewal or protection. However, the reforms would have taken away residents’ rights to object to individual planning applications proving unpopular with backbenchers.

“These reforms would actually have helped SMEs but not only were they watered down after the government lost a byelection, but all politicians are now walking away from them in case it costs them votes, even if there’s no proof it has,” said Mr Wojtulewicz.

The NFB argues too much building on brownfield sites reduces land available for non-housing needs such as offices, warehouses and hospitals leaving the option of doing without or building on green belt.

Mr Sunak’s fears about the green belt are over-exaggerated according to the Centre of Policy Studies. It claims green belt land in England has more than doubled since 1979 covering more than ten times as much land as the country’s bricks and mortar stock.

The NFB is unhappy that both Mr Sunak and Liz Truss have abandoned the 2019 manifesto pledge of 300,000 new homes to be built a year by the mid-2020s.

“The top-down target was introduced to get more homes built and it broadly worked or highlighted where failure was worst. Getting rid of it is admitting that votes matter more than the housing crisis. Neither candidate is showing any insight that they know how to solve the housing crisis,” said Mr Wojtulewicz.