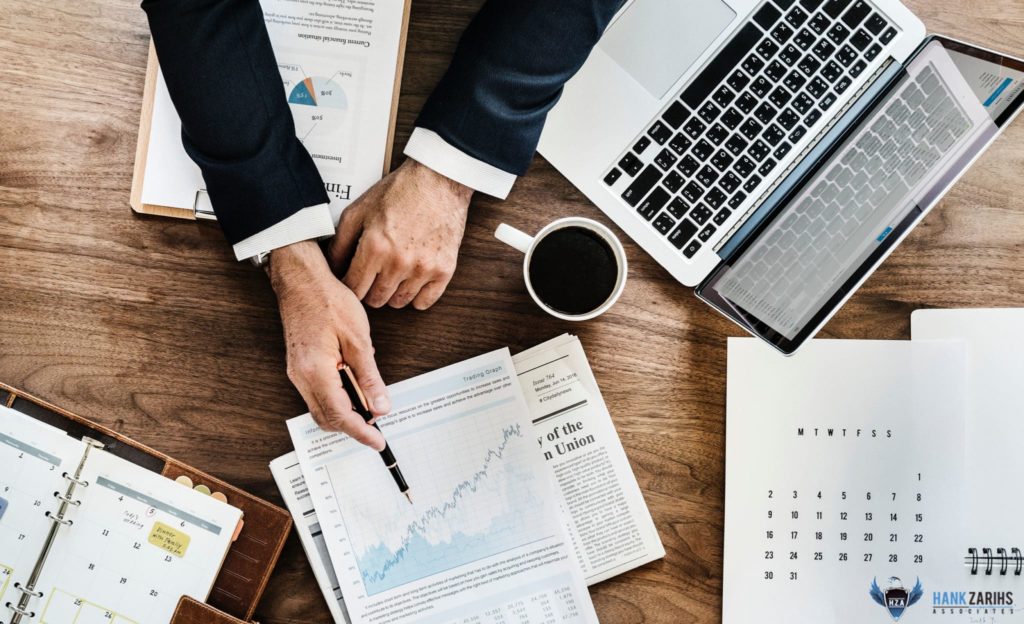 Alternative Finance Could Facilitate the growth of small firms

Alternative Finance Could Facilitate the growth of small firms

Smaller enterprises’ growth is being held back because of lack of knowledge of alternative funding options to the major banks, claims the Federation of Small Businesses, FSB.

Only one in seven small firms are applying for external development finance according to the industry body’s latest study Going for Growth. The report also found that out of those who were applying two thirds were paying interest of more than four per cent.

Female business owners, those from black and minority ethnic groups and those based outside London and the south east found it particularly difficult to gain funding.

More than four in ten, 43 per cent, of female business owners describe the accessibility of new credit as ‘poor’, significantly more than their male counterparts at 38 per cent.

FSB national chairman Mike Cherry said: “Despite being a decade on from the crash we still have this dangerous combination of weak appetite for, and low awareness of, alternative finance options, high borrowing costs and inadequate support for small firms that are turned down by banks. Too many small business owners approach the big lenders they’ve always dealt with as a first port of call when an asset, peer-to-peer or equity finance could be a much better match for them.”

Out of the small businesses that did apply for finance in the third quarter of 2018 seven in ten sought a bank loan or overdraft facility.

FSB calculates 49 per cent of all small UK business owners meet the definition of a ‘permanent non-borrower’.

Almost three quarters, 73 per cent, would rather grow more slowly than borrow to expand more quickly. Two thirds, 68 per cent, say they have no awareness of equity finance.

Going for Growth stresses that open banking – which allows business owners to grant third parties real-time access to their banking data – is key to enabling greater access to alternative finance. The FSB is calling on the government to work with industry on an open banking awareness-raising campaign targeted at small businesses.

The new report also flags up the shortcomings of the government’s bank referral scheme, which directs small firms that have been denied bank finance to alternative funding matchmakers. Since the launch of the scheme in 2016, only 902 of the 19,000 firms that have been referred through the initiative have secured new finance.

The FSB argues there is a lack of ‘meaningful competition’ with Barclays, HSBC, Lloyds and Royal Bank of Scotland controlling 80 per cent of the commercial loan market.

“After Brexit, we need to see EU funding streams matched and replaced immediately – the Government should be looking at further expanding the role of the British Business Bank,” said Cherry.