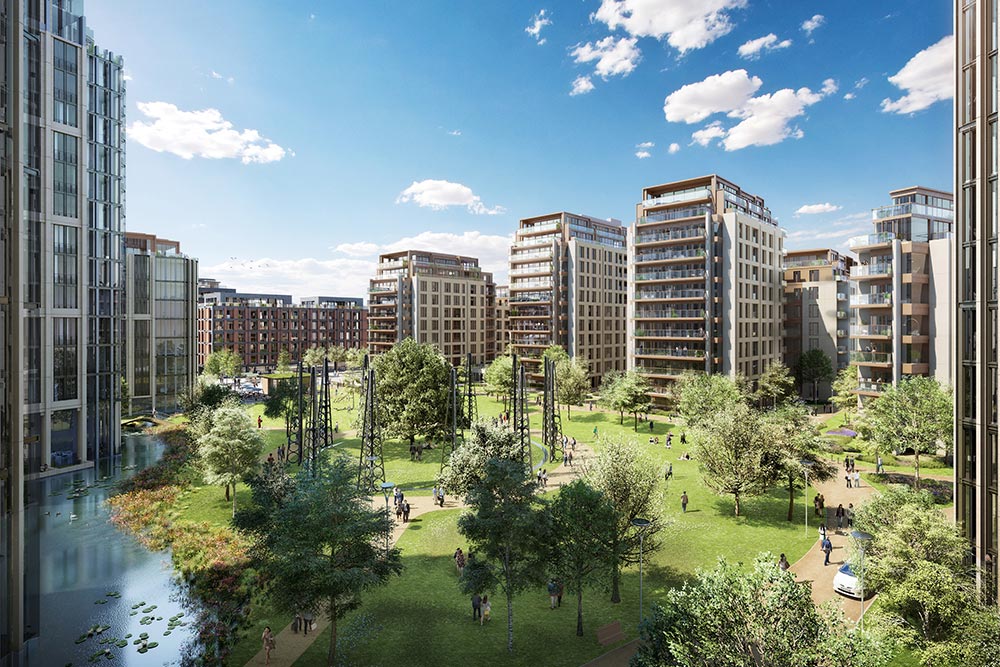 Edinburgh was the only UK city at 7 per cent growth to make it into the top quartile of the index of 150 places.

Birmingham’s 5.9 per cent growth put it on par with Hong Kong which saw the same growth, although this was low for the Asian city compared with previous years. Hong Kong dropped 36 rankings in the final quarter of 2018 to end up in 43rd place.

Manchester scored a respectable 5.1 per cent in house price growth securing it 60th place in the league.

Hank Zarihs Associates said the results were encouraging for the north and showed future property developments in these cities would secure short-term bridging finance and construction loans easily.

The Netherlands was the European country with the strongest performance – Rotterdam came third with 15.7 per cent growth in residential values, Amsterdam seventh at 13.1 per cent and Utrecht ninth at 11.6 per cent.

The Portuguese city of Porto secured fourth place with 15.6 per cent annual growth.

China’s Xi’an came second with 22.4 per cent growth with another  Chinese city Qingdao taking sixth place at 13.2 per cent.  Latin American cities rose up the ranks with Bogotá, Santiago, Mexico City and Lima showing annual growth of more than 6 per cent.

Major world cities including London, Dubai, Sydney, Moscow, Auckland and Geneva all saw mainstream prices decline in 2018 but by comparison in a number of cases, the prime segment edged higher. Nearly 80 per cent of countries saw prices increase in 2018, down from 87 per cent in 2017.

Knight Frank partner, Kate Everett-Allen said: “With geopolitical issues clouding the world stage, and the era of cheap finance coming to a close, we expect the index’s performance to weaken further in 2019, although the Federal Reserve’s decision to halt rate rises in 2019 may soften the blow for a number of emerging markets.”

France and Australia shared a similar trend with each country having a city leading by a significant margin – Lyon and Hobart were both up 10 per cent.