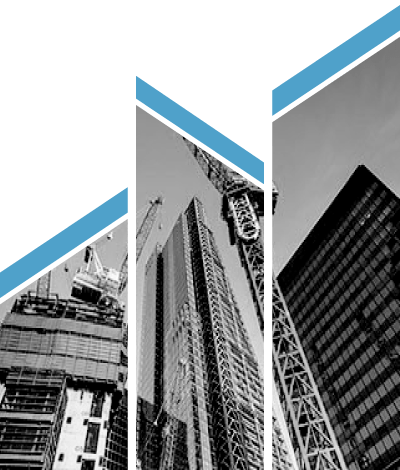 House building increased for the 13th month running but was the only sector in construction to show growth in February, according to the Purchasing Managers’ Index.

UK building companies said their business activity dropped in February ending a ten-month expansion. The decrease in construction work was led by reductions in commercial building and civil engineering activity.

“Risk aversion in the commercial sub-category has exerted a downward influence on workloads throughout the year so far. This reflects softer business spending on fixed assets such as industrial units, offices and retail space.”

Fewer orders so far in 2019 has meant job creation has remained subdued for February. For the first time since the snow disruption in March last year, the seasonally adjusted index dropped below the no-change 50 mark to 49.5. Apart from this brief weather-related decline in output, the latest reading was the lowest since September 2017.

Residential housing work was the best performer but not strong enough to offset declines for commercial and civil engineering work. There were also reports that low transaction volumes and a general drop in confidence across the housing market had acted as a brake on residential building.

“This meant the relatively weak residential building sector was the best performer. However, with consumer confidence also waning, housing is likely to follow suit in the coming months. The domino effect of stockpiling by other sectors, such as manufacturing, impacted on supplier performance, as builders competed for dwindling supplies of raw materials, while transportation availability also became a problem, leading to supply chain bottlenecks.”

He said this had led to the second longest deliver times since March 2015 affecting work already in progress.

“On the upside, input price inflation was not as strong compared to the last couple of years and employment creation was modestly maintained in spite of some companies placing a freeze on any new hires. In short, the foundations of the construction sector are crumbling under the weight of Brexit and businesses are switching to survival mode until the way forward is cleared.”

However, many finance brokers are saying that so far demand for residential development finance is still relatively strong.