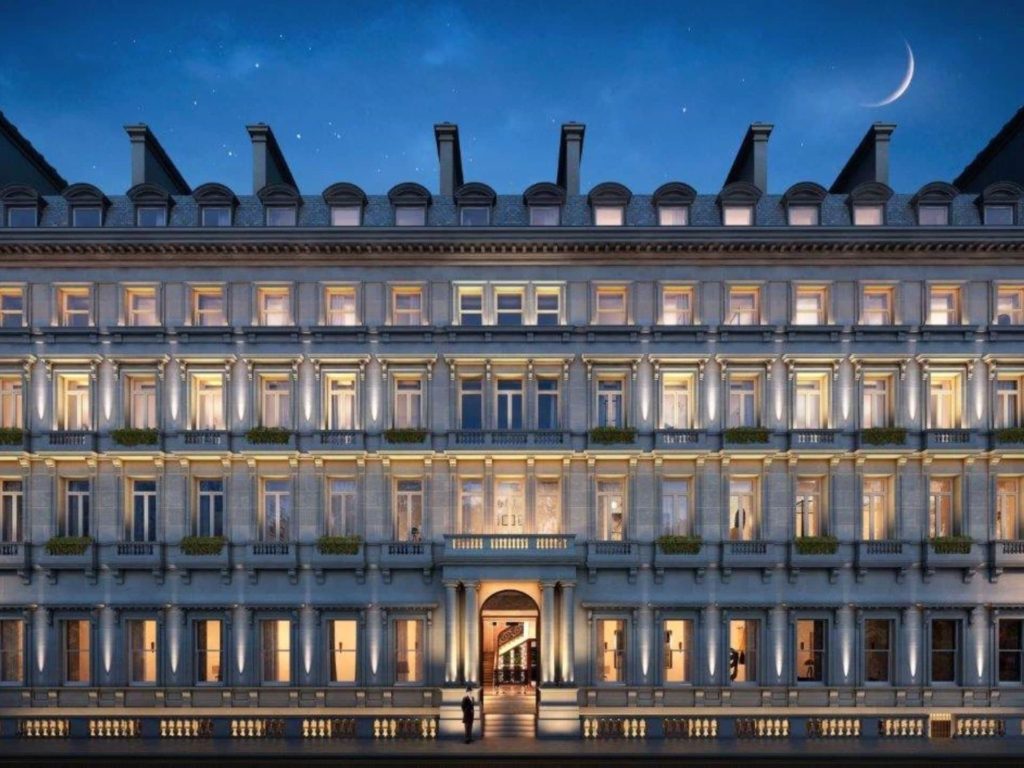 Planning Granted For the ONE PALACE STREET, WESTMINSTER

Planning Granted For the ONE PALACE STREET, WESTMINSTER

Real Estate Loans News:- Westminster is about to witness a brand new construction coming up in few months on the project site 1 Palace Street & 1-3 Buckingham Gate, Westminster, London, SW1E 6JP. This project has been named as the ONE PALACE STREET project. By the project scheme and in-depth planning, a single structure of 6 storeys will be constructed with three storeys below the ground. This structure would be standing on a site area and floor area of 4000 square meters and 360 square meters respectively. As per the revealed confirmed report, the building will have a total of 72 units for residential purposes.

Apart from that, space would also be there for building commercial units such as restaurants. The structure would also feature a parking area with 72 spaces. With real estate loans and funding from HZ Associates, the developers and investors of the ONE PALACE STREET project will be able to complete the entire construction at an estimated value of £90 Million.

The client group of this project, Northacre Plc started the construction in June 2016, and the entire development is expected to get completed by June 2019, over a total period of 36 months. The architect group of this project consists of PDP London and Squire and Partners as the lead architects, GVA Grimley Limited as the planner, and Arcadis LLP Head Office as the Quantity surveyor. The consultant group of the project consists of Hoare Lea and Aecom.

The Management group of the project consists of Palace Revive Development Limited as the project manager and Arcadis LLP Head Office as the CDM coordinator. The contractor of this project is Balfour Beatty Group Limited Head Office. The developers and investors of the ONE PALACE STREET project can avail easy and hassle-free capital from HZ Associates for making their infrastructure goal a huge success.