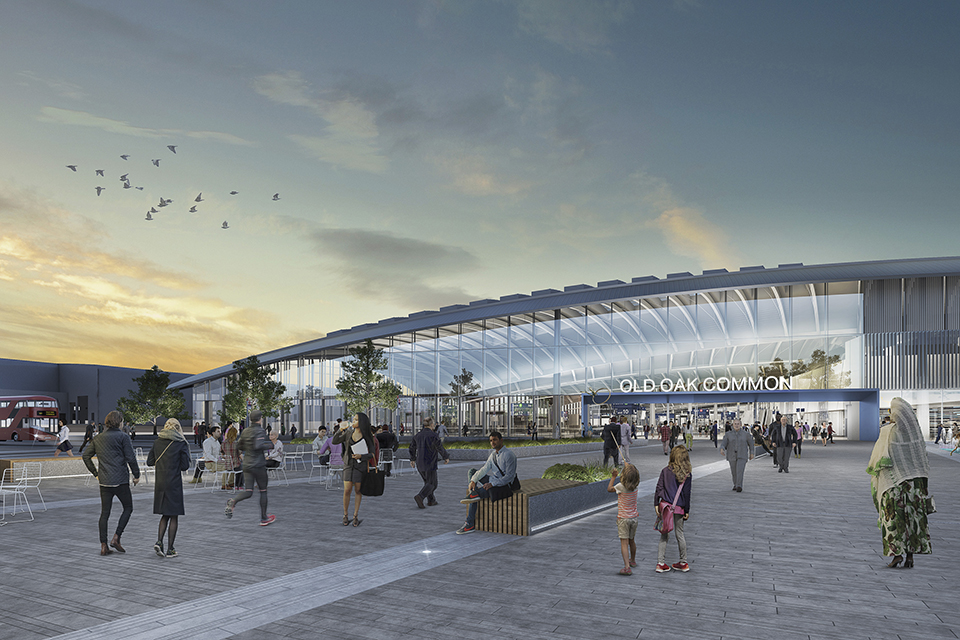 Property Finance News:- Housing minister, Robert Jenrick, has taken the controversial step of telling the mayor, Sidiq Khan to overhaul the London plan to allow more houses to be built in the capital.

Mr Jenrick has ordered Mr Khan to change the housing mix in favour of family-sized homes, to build more densely around stations and to bring more small sites forward.

The housing minister has told the mayor he must produce an updated plan in line with national policy and including changes Mr Jenrick changes.

The planning inspectorate’s examination of Mr Khan’s plan estimated it would only deliver 52,000 new homes a year, significantly below the 66,000 a year target.

In a letter sent to Mr Khan on Friday, March 13, Mr Jenrick launched a searing attack against the mayor claiming he had let down Londoners.

“Housing delivery in London under your mayoralty has been deeply disappointing, over the last three years housing delivery has averaged just 37,000 a year; falling short of the existing plan target and well below your assessment of housing need,” said Mr Jenrick.

He accused Mr Khan of failing to make key development sites such as the 650 acres of the disused railway and industrial land at Old Oak and Park Royal happen. Redevelopment of the site in west London was to have offered 25,000 new homes and generated 65,000 new jobs.

“Critical strategic sites have stalled, epitomised by your development corporation in Old Oak and Park Royal being forced to turn away £250 million of government funding because of your inability to work successfully with the main landowner,” said Mr Jenrick.

Brokers Hank Zarihs Associates said development finance lenders were keen to offer funding for strategic schemes like this one which includes the new west London terminal for HS2.

Fewer new homes being built and at a greater cost

Mr Jenrick said new build homes across the capital had fallen by 28 per cent in 2019 compared with previous years and the cost of building a new home in London had soared to £515,000.

“The shortfall between housing need in London and the homes your plan delivers has significant consequences for Londoners.”

Mr Khan was also criticised for including too high a ratio of one-bedroom flats which Mr Jenrick said would drive people out of the capital who wanted to start a family. He was also slammed for over-prescriptive policies making it more difficult for developments to come forward.

“Leaving tens of thousands of homes a year needed but unplanned for will exacerbate the affordability challenges within and around the capital; making renting more expensive and setting back the aspirations of Londoners to get on the housing ladder.”

The Mayor’s Office said it would make no apology for protecting and enhancing the green belt while trying to deliver ‘genuinely’ affordable homes.

A spokesperson said: “The secretary of state is trying to run roughshod over the mayor’s efforts to finalise a London plan, which will deliver for Londoners and deliver on pledges from the mayor’s manifesto.

“The secretary of state needs to realise that London is best served by the government devolving further funding and powers to the capital to build the affordable homes it urgently needs, instead of taking this heavy-handed approach.”