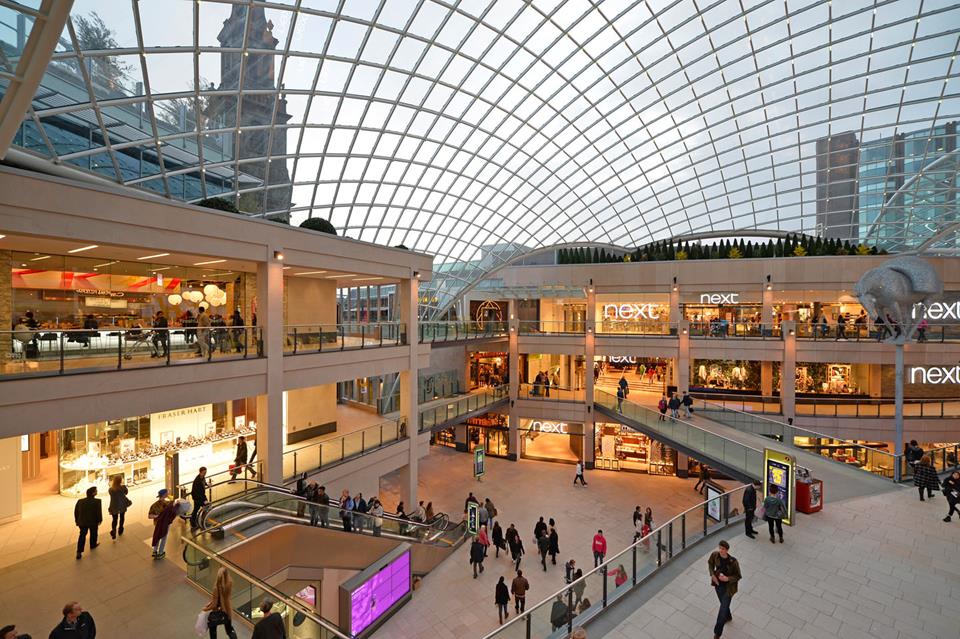 Property Development Finance:- A  £210m scheme to build 928 homes with offices shops and cafés to give an extra buzz to Leed’s  South Bank area, has been given the go ahead.

Leeds city council has granted permission for D K Architects’ plans for five towers, ranging from six to 20 storeys, of one to three-bedroom flats and some town houses over a floor space of 750 sq metres.

Each tower will have its own gym and gardens and is on 2.42 hectacres of brown field land along the south side of River Aire opposite Leeds City College Printswork Campus in Hunslet Road.

The development is part of the South Bank regeneration programme  which hopes to double the number of homes available in the city centre within the next decade.

X1 Developments is expected to start work on the privately funded  project in January next year with Turley Associates acting as the sustainability consultants and Planet IE the landscape architects.

Over the next ten years Leeds is forecast to generate 32 per cent employment growth within the Yorkshire and Humber region. The Leeds Core Strategy forecasts 10,200 new homes are required in the city centre alone to meet expected population growth.

Property development finance brokers Hank Zarihs Associates are currently available to offer advice on sourcing competitive short-term finance for the many facets of the project.

Chief executive, Shiraz Khan said: “This is clearly a much needed scheme in terms of enhancing the waterfront area and given the city’s strong economic forecasts and need for more centrally located housing, getting construction loans at competitive rates shouldn’t be a problem.”

Leeds city centre accounts for 25 per cent of employment in the metropolitan district with growth in private sector jobs outstripping the wider city and city region. About half of all private sector jobs are in the knowledge intensive business services with 1,350 digital companies based in Leeds. The city centre is home to enterprises such as Sky, KPMG, and credit reference agency Call Credit. Average salaries in the digital sector have increased by 29 per cent over the last few years. The South Bank is the UK’s only data centre outside London and has superfast broadband connectivity.

In the past ten years, £2.6bn of major property schemes have been completed in the city centre.