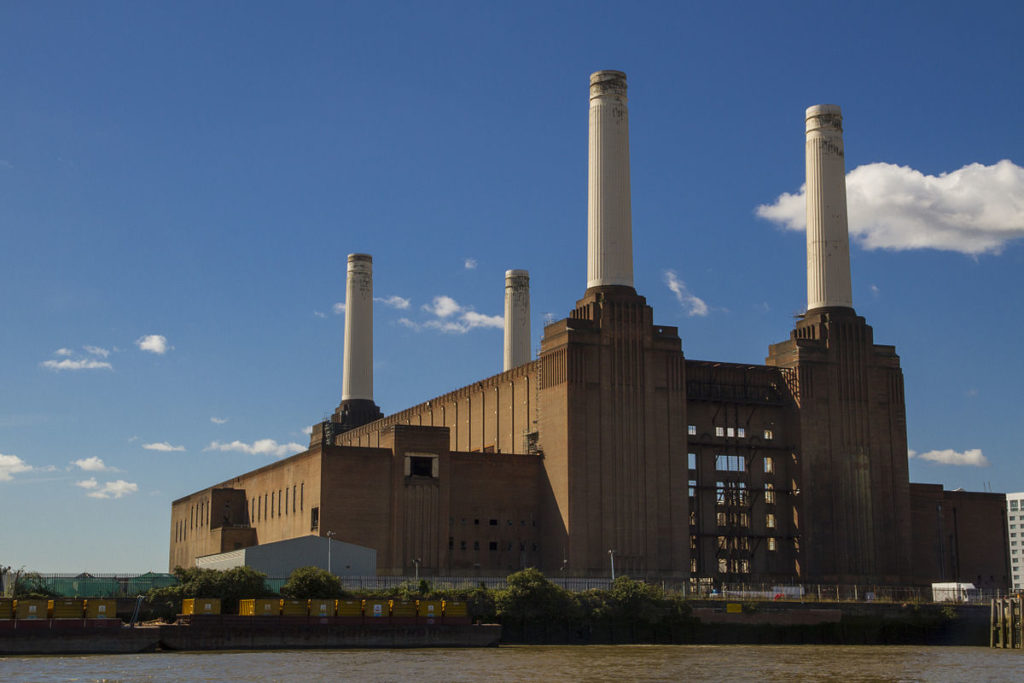 The BATTERSEA POWER STATION, PHASE 2 Project will soon be completed, on the site Battersea Power Station, South Lambeth, London, SW8 5BD, as per the confirmed reports. According to the detailed planning of this project, the construction completed which will feature a total of 254 units. These units will grant space to 254 residential apartments some already completed. Moreover, the building will also provide commercial space for offices. Apart from that, there would also be an event space inside the primary hall. The entire construction will cover a total floor area of 58,000 square meters.

Hank Zarihs Associates is very excited about this project and is looking forward to offering loans and funds to the developers and investors. As per the reports, the worth of the entire construction is estimated to be £600M.

Battersea Power Station Development Company, the client of the BATTERSEA POWER STATION, PHASE 2 Project had started the construction work of this new build back in March 2015. The entire project is estimated to get completed by March 2019, over some time of 48 months. The architect group of this project consists of Wilkinson Eyre Architects Head Office as the lead architect, DP9 Limited as the planner, Battersea Power Station Development Company as the agent, Gardiner & Theobald Limited Head Office as the quantity surveyor, and Speirs and Major as the interior designer.

The consultant group of the project consists of Chapman BDSP, working as the Mechanical & Electrical Engineer, and Buro Happold, working as the Structural Engineer. The investors and developers of the BATTERSEA POWER STATION, PHASE 2 Project can benefit profoundly from the real estate capitals offered by HANK ZARIHS ASSOCIATES. Hank Zarihs Associates works with the motive to ensure project success through its easy loan policies.