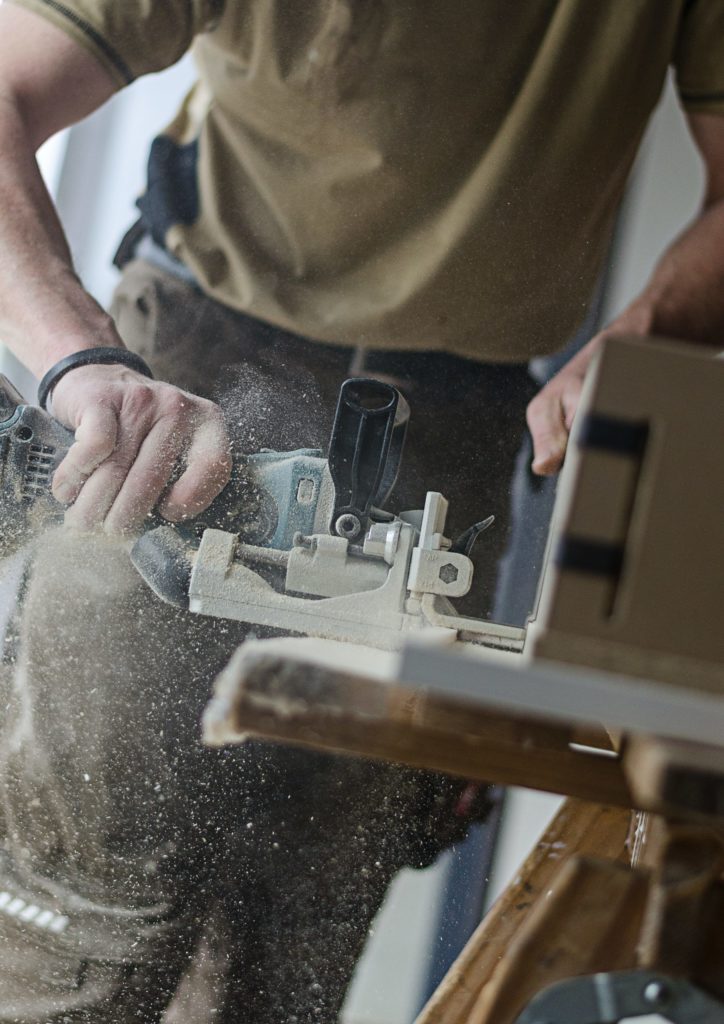 An overwhelming majority, 89 per cent, of local builders are reporting delays because of supply chain issues or difficulty recruiting staff, according to a survey of SMEs.

And 60 per cent of respondents to the Federation of Master Builders, FMB, state of the trade survey for the third quarter, July to September, said they had halted projects due to lack of tradespeople.

Nearly all survey participants, 97 per cent, said material prices had shot up during July to September and expected this to continue in the fourth quarter. More than three quarters said they would be passing the increased cost on to the consumer.

“The Department for the Economy’s skills strategy urgently needs to encourage apprenticeships in construction to develop a pipeline of key tradespeople.”

Joiners are still the most sought-after

Joiners and carpenters are still in short supply with 47 per cent of respondents saying they were hard to recruit, although this was six per cent lower than the previous quarter. Bricklayers are in strong demand with 45 per cent of builders struggling to hire them – two per cent down on the second quarter.

General labourers are hard to find with 42 per cent of small builders saying they couldn’t get hold of any, six per cent up on the previous quarter. Plasterers were also increasingly difficult to hire with 37 per cent of builders struggling to recruit them, a rise of six per cent on the second quarter.

The FMB estimates 500,000 more workers will be needed in construction to meet the country’s net-zero challenge.

The Construction Products Association has revised construction growth for 2022 from 6.3 per cent down to 4.8 per cent due to supply chain constraints. Skill shortages, product availability, lack of lorry drivers, the impact of rising energy prices and delays at ports are expected to cause unprecedented challenges.

Output in private housing, the largest construction sector, is forecast to rise by 17 per cent by the end of 2021 and 6 per cent in 2022, down from an earlier forecast of 8 per cent. This reflects concerns about the sustainability of double-digit house price growth, particularly in the light of rising inflation.