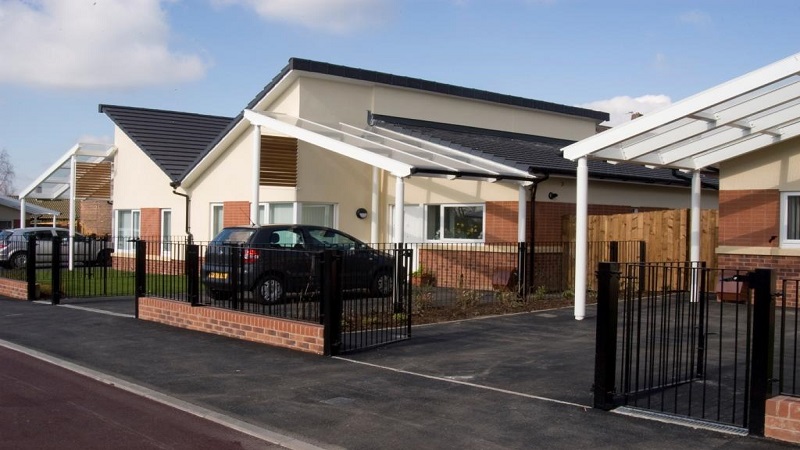 Overall new house building, including public sector, dipped by 4.3 per cent with a decrease of 3.2 per cent on the same month for the previous year.

House Builders Federation communication director, Steve Turner, said: “We have seen an unprecedented 78 per cent increase in housing supply in the past four years, whilst planning permissions granted are at record levels. Forward looking indicators suggest we will see continued increases in housing output in the coming years, though clearly these are subject to an extent on a level of economic stability.”

Government targets for 300,000 new homes to be built a year from the mid 2020s, with a push for local authorities in areas of high housing demand to grant applications, is expected to boost the sector. Demand for residential development loans is predicted to mirror future growth in private house building.

Commercial industrial new build saw a 3.7 per cent month on month increase for December 2018 while private commercial building saw a 1.2 per cent dip in activity.