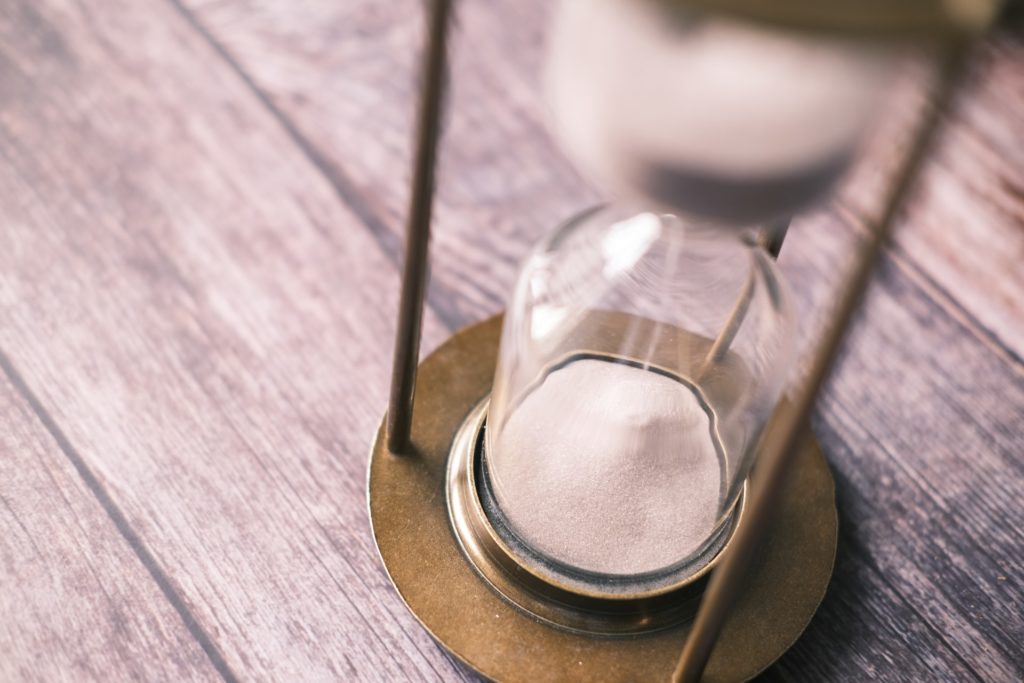 Thousands of first-time buyers will miss out on a help-to-buy loan due to the government introducing a new deadline for reserving a property by the 31st of October.

Home Builders Federation, HBF, policy director David O’Leary said: “Some developers were planning on keeping plots to come to fruition by the end of the year. They are shocked and disappointed in the way this had been communicated to them.”

Mr O’Leary said the government had left it to the ‘last minute’ to tell HBF members about the new deadline via an email less than two weeks ago.

A government spokesperson said Homes England had written to 4,000 housebuilders on the 17th of May informing them about the deadline for new applications. The agency then revised its loan guideline website on the 20th May updating help to buy agents the week beginning the 16th of May.

“When the scheme closes at the end of March 2023 homebuyers must have legally completed on their home. The deadline for new applications is at the end of October to ensure consumers have enough time to complete their purchase including finalising conveyancing etc,” she said.

Finance brokers Hank Zarihs Associates said development finance lenders were surprised by the news and this would have an impact on the number of homes built at the end of the year.

The help to buy scheme enabled borrowers to take an equity loan of up to 20 per cent of the cost of a new build home, up to 40 per cent in London, and use a deposit of 5 per cent to buy a property.