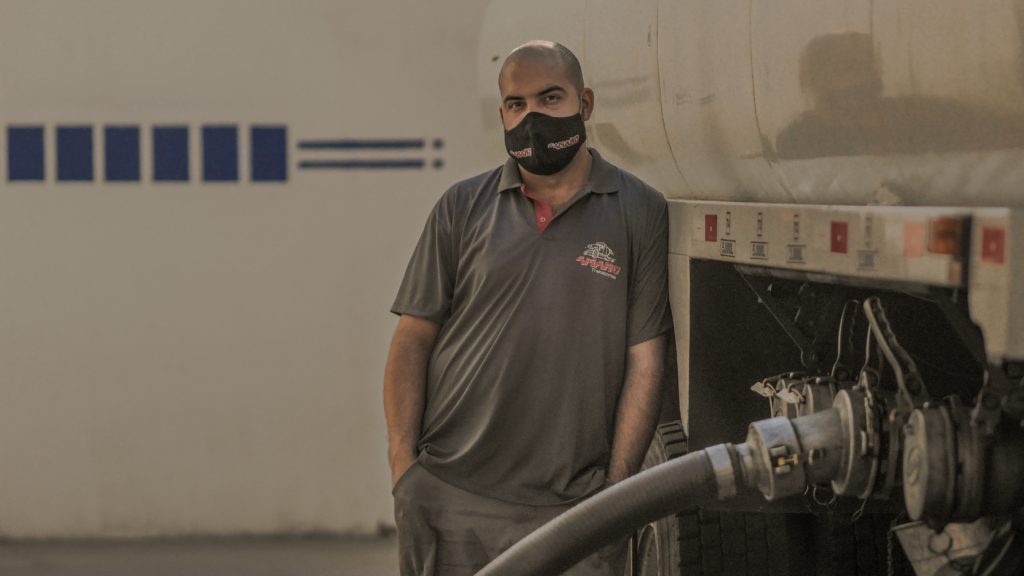 The trade body said it was renewing its campaign to press for red diesel on building sites where the fuel used to receive a 47 pence per litre rebate.

NFB’s housing and planning policy head Rico Wojtulewicz said: “With fuel thefts rising and diesel now at over £2 a litre, the chancellor must look at giving industry access to red diesel again for a minimum period of twelve months.”

It has been easier to steal fuel now that it is no longer dyed red since the tax rebate was scrapped on the 1st of April.

Alternatives to red diesel are limited

Mr Wojtulewicz added the pandemic had meant non-fossil fuel machinery had not come on stream and alternative fuels were not widely available.

“The cost-of-living crisis is pushing businesses into closure. The government doesn’t have many energy-based levers at its disposal but rolling back the awful decision to remove construction and others from accessing red diesel is not only sensible but can be decided overnight through a ministerial statement.”

However, the treasury defended its decision to scrap red diesel as it accounts for nearly 14m of carbon dioxide emissions a year.

Treasury news desk head Sam Clark said: “We recognise too there are unique circumstances currently pushing up prices, which is why in March we introduced the biggest ever cut to all fuel duty rates and we increased the employment allowance.”

He added that for firms transitioning away from diesel there is £40m of support available via the department’s red diesel replacement competition.

The 47 pence per litre tax rebate on red diesel still applies for certain types of vehicles and machines used for specific purposes in agriculture, horticulture, fish farming and forestry.