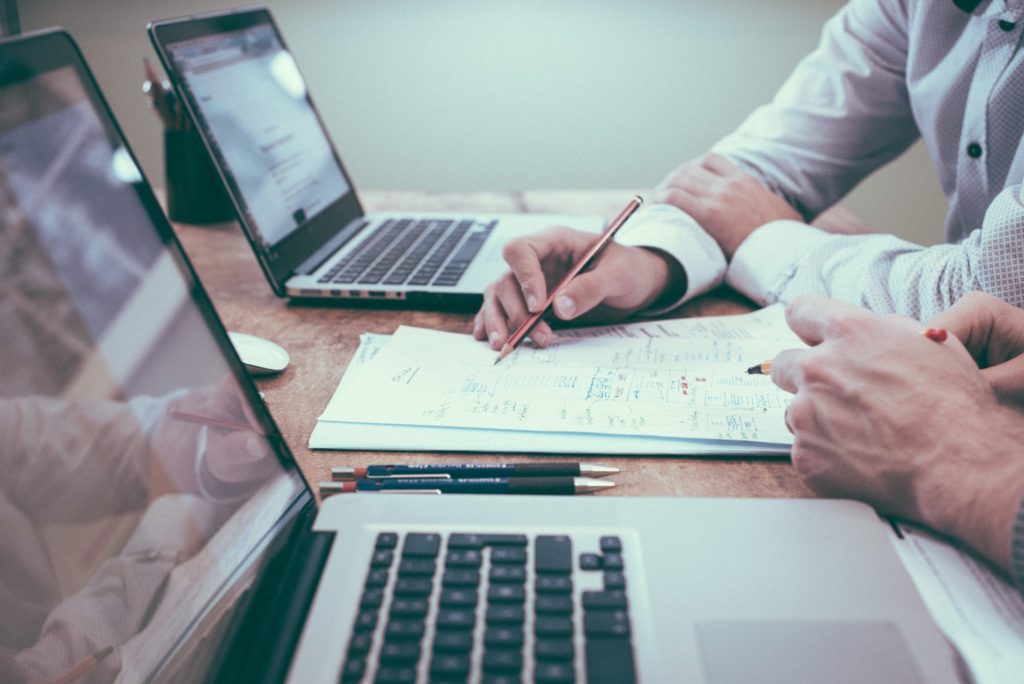 The construction industry is rallying forces to address rising personal indemnity insurance premiums with a mega-poll of building firms.

It wants to provide the government with evidence to a campaign for support in this area, particularly for SMEs who struggle to get cover in an increasingly risk-adverse market.

She added her organisation was engaging with the government and insurers to help companies facing an uncertain future due to the cost of professional indemnity insurance renewals.

“We want businesses from across the industry to give us their views – whether you are affected or not – to help us shape the way we prepare a response from the whole sector,” she added.

More than 1,000 firms took part in last year’s survey where respondents said premiums had nearly quadrupled. Nearly two-thirds said there was some form of restriction on cover for cladding or fire safety. More than a quarter said they had lost work because of inadequate insurance cover.

The survey is confidential and companies from across the built environment can participate at: https://www.surveymonkey.co.uk/r/7CJMDG8 until 29th April.

Tax on diesel up by 47p a litre

Chancellor Rishi Sunak’s mini-budget yesterday brought some relief to SMEs with the lifting of VAT for energy-efficient home improvements and products such as solar panels and heat insulation.

He also announced business rates exemptions for companies investing in green technology such as solar panels and battery storage would be brought forward by 12 months to the 1st of April this year.

But there was disappointment that the call to defer scrapping of tax exemption on red diesel had fallen on deaf ears.

National Federation of Builders chief executive Richard Beresford said: “The decision not to delay this will hurt businesses at the time when they most needed respite from rampant inflation”.

Mr Beresford said this meant the cost of diesel would effectively rise by 47p per litre.

He said the levy of a further one and a quarter per cent on national insurance contributions when inflation is forecast to rise by more than seven per cent exerted unprecedented pressure on businesses.