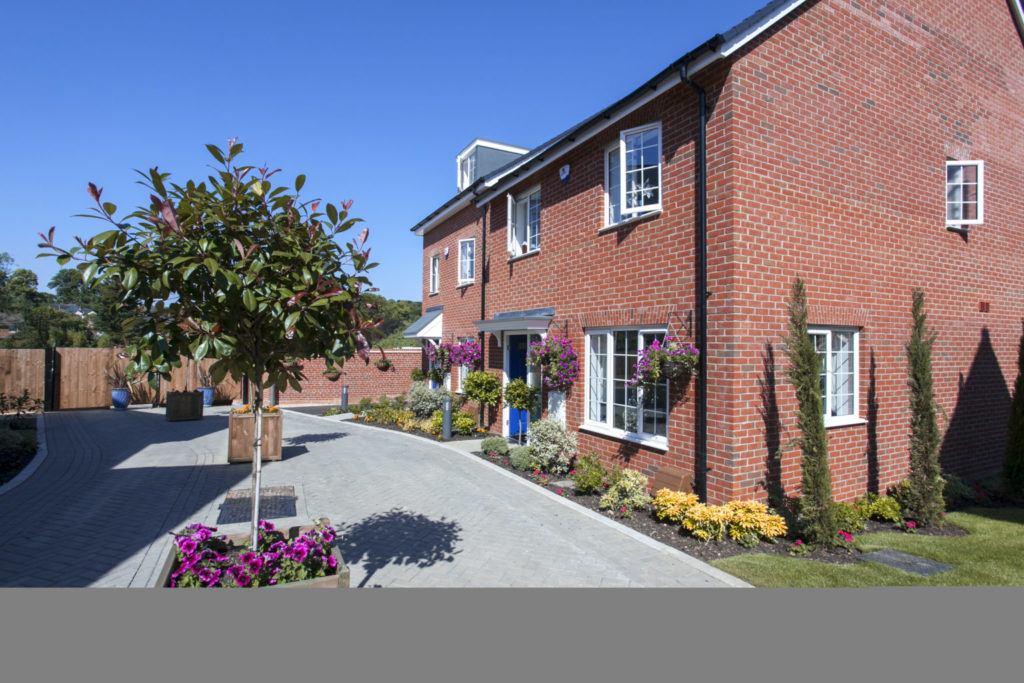 New home registrations for the second quarter this year peaked at 46,452 – the highest figure since 2005 according to data released by the National House Building Council, NHBC.

The home warranty and insurance provider said this showed housebuilders and developers were responding to strong demand for homes. NHBC chief executive Steve Wood said: “Our latest statistics show the remarkable recovery the housebuilding industry has made since activity ground to a halt on site in April and May last year.

“Despite the combined effects of the pandemic and Brexit causing labour shortages and some disruption to the supply of materials, the outlook for the medium term is a positive one.

“Demand for home ownership is holding strong alongside significant investor interest in the growing build to rent and retirement living sectors.”

All regions showed significant registration uplifts with the Northeast experiencing the highest increase at 436 per cent compared to the same period in 2020. Scotland was runner up with a 417 per cent followed by Northern Ireland and the Isle of Man at 230 per cent and the Northwest at 212 per cent.

However, he said careful production planning was required to mitigate the impact of growing materials shortages and some localised labour supply problems. Roofing products, timber, insulation, landscaping products, blocks, sealants and cement are in short supply. In a joint statement the Builders Merchants Federation and the Construction Products Association said: “All UK kilns are operating but it may be a while before stocks return to normal. With high demand continuing, extended delivery times are expected to remain until the end of the year.”

NHBC Northern Ireland and Isle of Man regional director Padraig Venney said: “There is some evidence that the cost of materials is having an impact on builders and developers but demand is holding up.”

Development and bridging brokers Hank Zarihs Associates said it was good home registrations were above pre-pandemic levels and that development finance lenders were experiencing high levels of interest from SMEs housebuilders.

The NHBC warranty and insurance data is estimated to cover about 80 per cent of UK housebuilders. Although housebuilding has bounced back the National Federation of Builders said the industry was unlikely to hit the government’s target of 300,000 new homes built a year from 2025 unless the planning process improved.

Ministry of Housing Communities and Local Government data on energy performance certificates for new homes show the government is some way off hitting its target. In 2019, 264,302 homes were registered for certificates with this dropping to 222,966 for 2020 – a 26 per cent shortfall.