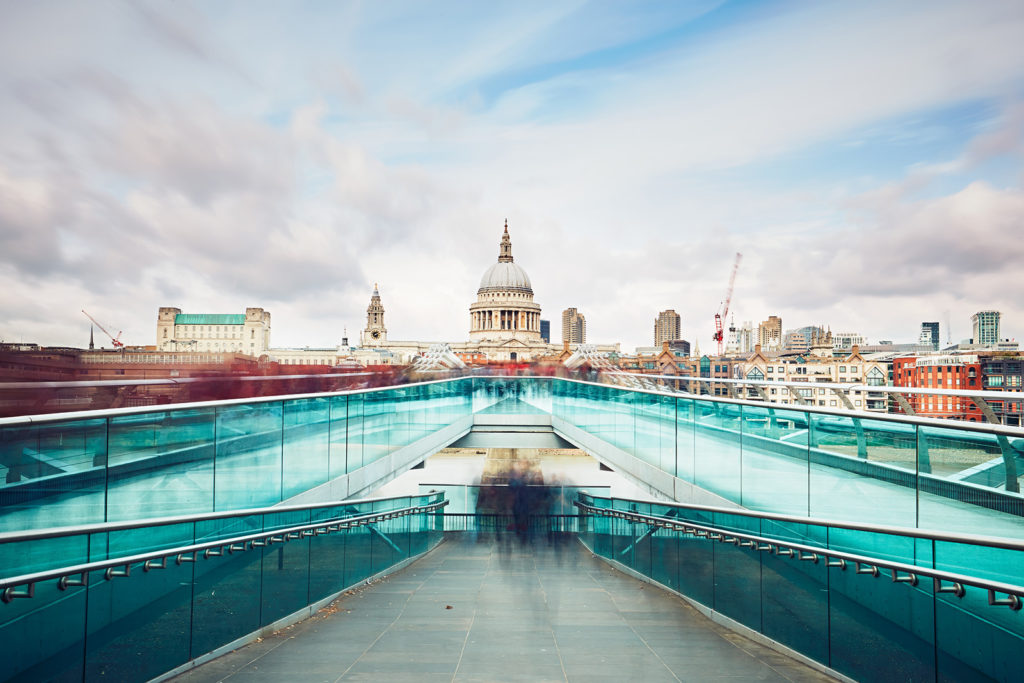 Next Five Years House Prices Expected To rise to £40,000

Next Five Years House Prices Expected To rise to £40,000

The UK House prices will still be around £40,000 more in five years’ time despite the “tremors” caused by the Brexit vote, according to forecasts from one think-tank.

The Centre for Economics and Business Research (Cebr) said that while property values are expected to show weaker growth for the rest of 2016 and into 2017, the general direction of prices is still expected to be up.

The economic forecaster said despite “post-Brexit tremors”, house prices are set to increase by 5.7pc over 2016 as a whole. Earlier this year, annual house price growth was running as high as 8pc, but Cebr expects to see a slowdown in house price growth over the second half of this year.

This slower growth will be caused by a three percentage point stamp duty hike which came into force for buy-to-let investors on April 1, combined with the general economic uncertainty following the referendum vote to leave the EU.

Next year, UK property values are forecast to increase at a slower pace of 2.2pc – although in London house prices are expected to fall by 5.6pc in 2017.

It said the top end of the London housing market, which has attracted strong interest from foreign investors in recent years, was “showing cracks well before the vote on June 23”.

Cebr said: “Some of the global regions that many of London’s non-UK buyers come from such as Russia and the Middle East are experiencing economic turmoil and are not as able to invest.”

Many housing market reports have pointed to a lack of available properties helping to keep house prices up. Cebr said it expects the impact of Brexit on the housing market to be smaller as Brexit negotiations progress.

The expectation is in line with Cebr’s central view of the negotiations progressing relatively smoothly, with the UK ultimately maintaining a close economic relationship with the rest of the continent, without necessarily agreeing to an unrestricted flow of labour or goods and services.

Beyond 2021, housing market developments will depend heavily on the immigration and economic policies the UK negotiates with the rest of the world, Cebr said.

Nina Skero, Cebr senior economist and the main author of the report, said: “Although Brexit has certainly sent shockwaves, Cebr expects the housing market to slow down but not plummet.

“Years of underbuilding mean that demand would have to fall very dramatically to meet the low level of supply increases. “Keeping in mind that construction companies are very likely to limit their output further in light of Brexit, price pressures will also come from the supply side.”