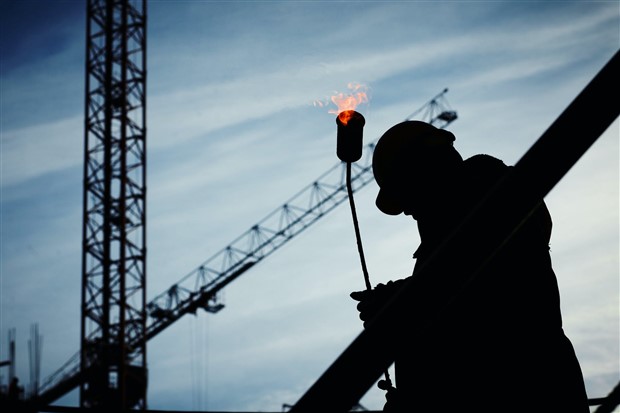 Gov’t pledges more new homes for the North and Midlands

Gov’t pledges more new homes for the North and Midlands

Housing secretary Robert Jenrick announced today a rethink on controversial housing need algorithms which favoured the South rather than the North for development.

He said an updated method would level up delivery of 300,000 new homes a year concentrating on brownfield and urban sites in England’s 20 largest cities such as Birmingham and Manchester.

About £67m is to go to the West Midlands and Greater Manchester combined authorities to help deliver new homes on brownfield sites.

The government wants to encourage homebuilding to revitalise high streets and boost economies and in January will launch a £100m brownfield land release fund.

Mr Jenrick said: “We want to build more homes as a matter of social justice, for intergenerational fairness and to create jobs for working people. We are reforming our planning system to ensure it is simpler and more certain without compromising standards of design, quality and environmental protection.”

The government is encouraging councils to ensure appropriate numbers of family homes come forward, with the right mix of home sizes, types and tenures.

“The Covid-19 pandemic has accelerated and magnified patterns that already existed, creating a generational opportunity for the repurposing of offices and retail as housing and for urban renewal,” said Mr Jenrick.

Builders back repurposing of vacant properties

The Federation of Master Builders, FMB, said it supported the conversion of empty buildings such as shops as a way of breathing life into high streets.

FMB chief executive Brian Berry said: “Building on brownfield land helps protect green spaces while unlocking the new homes that we desperately need. Small to medium-sized housebuilders train 71 per cent of apprentices and build high-quality homes, so making the funding accessible to them is crucial to building back better.”

The government is to revise the problematic 80:20 rule where the majority of development agency Homes England’s funding went to the least affordable, and often most affluent, areas. Former chancellor Philip Hammond introduced the ratio as a way of calculating need and the pay-off for building extra housing.

London is to be encouraged to build upwards with the government introducing a London plan direction of a tall building being 18 metres and above. The mayor Sadiq Khan’s affordable homes target of 116,000 by March 2023 looks questionable as this year he’s struggling to meet his 10,300 goals.

The government has said it will strengthen Homes England’s powers to work with the Greater London Assembly and London boroughs to close the gap between delivery and targets.