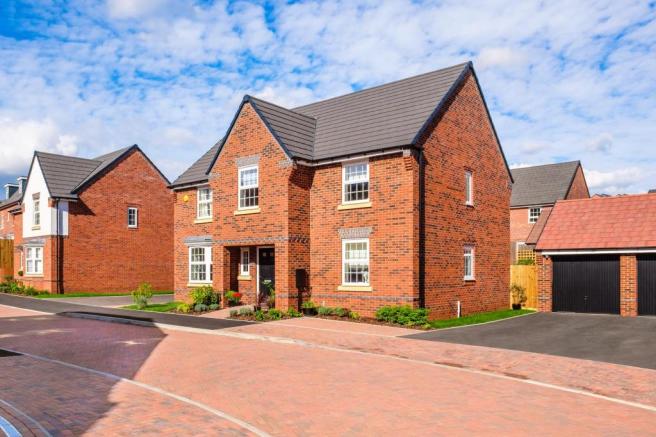 Development Loans News:- Scotland built 22,273 new homes in the last financial year – the sixth consecutive increase and the highest figure in a decade.

Housing minister, Kevin Stewart, said this was the first time since 1980 when local authority stock had also increased.

The UK housing minister, Esther McVey, told delegates at the residential property convention earlier this month that 222,000 additional homes were built in England in 2017-18.

She said the figure was one of the highest in the last 31 years bringing the government closer to its target of 300,000 new homes a year by the mid-2020s.

The number of planning applications drops

However, National Office of Statistics figures released today showed the number of planning applications in England for the second quarter was 4 percent down on the previous year. Granted residential applications showed an 8 percent year-on-year decline of 10,900 – 1,400 for major developments and 9,500 for minor ones.

Brokers Hank Zarihs Associates said lenders wanted to see the planning process improved so that decisions on granting construction loans and development and refurbishment finance could be speeded up.

He pointed out that the Scottish construction sector employed 7,000 EU nationals in 2017 and that a ‘no deal’ exit would pose significant risks to builders’ supply chains.