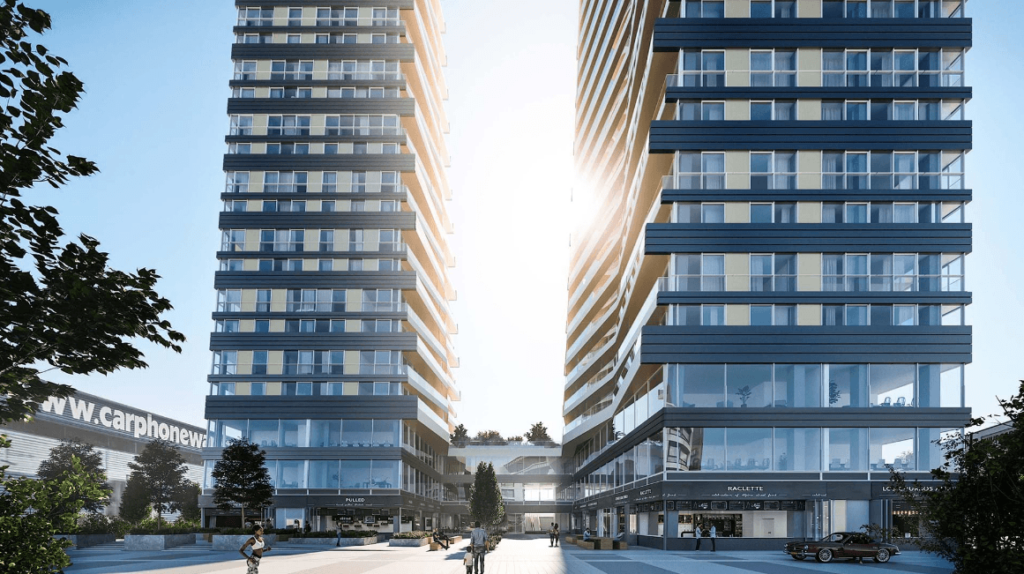 Development Loan News:- Credit to enable developers to have schools completed as soon as major new housing developments are delivered was welcomed by builders.

Education secretary, Gavin Williamson, announced today the government would offer loans of up to £20m for this to happen. He said this meant new school places would be financed upfront rather than builders waiting for the new homes to be sold before having the money to build.

The government wants to incentivise developers to build more properties in the areas most in need -including on sites that have stood empty for a long time. In particular, it hopes this will boost the viability of new housing estates led by small to medium-sized developers where cash flow can be an issue.

Home Builders Federation communications director, Steve Turner,  said: “Developers are keen to build communities, and are already making huge contributions to improving local infrastructure and amenities. It is welcome that the government has recognised the strain on cash flow, especially for SMEs, and is working with the industry on infrastructure provision.”

The loans would be charged at interest, and repayable once the new homes were sold. Brokers Hank Zarihs Associates said if the loans enabled more housing schemes to go ahead then this was something development finance lenders would support.

Mr Williamson said the government was on track to create one million new school places nationwide by 2020.

“We know that in some cases, building schools and properties at the same time so they are ready for new communities can be challenging for housing developers.

“That’s why we are launching these loans today, to help parents secure a good school place for their child at the same time as moving into a new family home.”

“It’s only right that infrastructure is delivered upfront – including thousands of new school places – which supports existing communities and the new homes which we need building.”

Builders interested in taking part in the government’s pilot of the developer school loans scheme should contact the Department for Education from October 2019. Projects should show value for money, affordability and have planning permission.