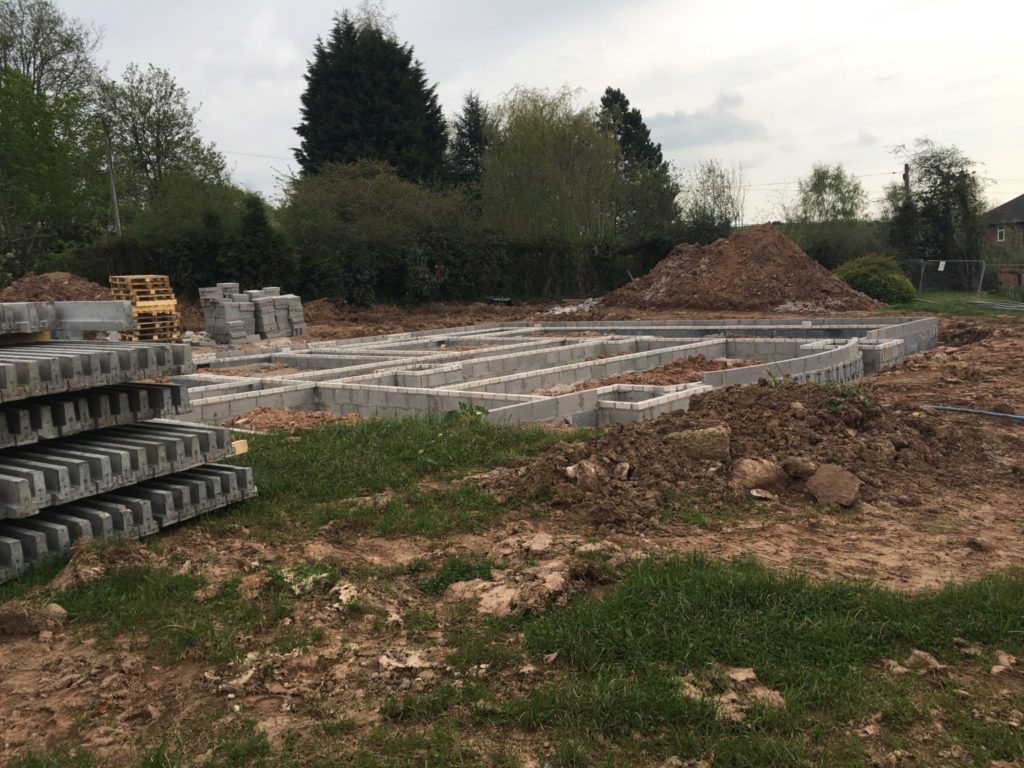 Custom-build homes get a shot in the arm

Custom-build homes get a shot in the arm

SME developers of custom-built homes on multi-plots can now apply for exemption of the community infrastructure levy thanks to new planning guidance released this week.

It also allows custom builders to cover a wider spectrum of projects, including customised housing where the home is built ready for occupation, dubbed turnkey.

CBS planning and strategic engagement director Mario Wolf said: “It also, for the first time, includes a clear signal that custom and self-build can bring benefits such as diversifying the housing market, increase consumer choice and bringing innovation in design and construction.”

Awareness of self-build demand to be boosted

Local councils must publicise their self and custom-build registers to raise awareness about demand for this type of house building. The guidance also wants councils to give ‘suitable development permission to enough suitable serviced plots of land’ in their area.

Authorities are encouraged to keep an up-to-date list of suitable permissioned land with contact details of the landowner and share this with those on the register.

NCSBA chief executive Andrew Baddeley-Chappell said: “The guidance helps to create a positive environment and temper some poor practice, and is a step in the right direction.”

The sector looks set to get a further boost when some of the government’s £2.2 bn new loan finance for housebuilders goes towards a new help to build scheme. Most self-builds are self-financed or require large deposits for mortgages offered predominantly by building societies. Alongside this, the £100m brownfield land release scheme is to allocate a large portion of funds to supporting self and custom-build developments.

Mr Wolf added that the guidance should address “game playing by some councils in how they exercise their statutory duty” which was slowing up development of new sites.

Around 15,000 self or custom-build homes are built every year – an increase of 50 per cent in two years, according to current figures. But the government would like the sector, estimated to be worth £4.5bn to the UK economy, to grow more. In Austria, 80 per cent of homes are either self-built or custom-built by the customer, in Australia and the USA, the figure is almost 50 per cent and rising every year.