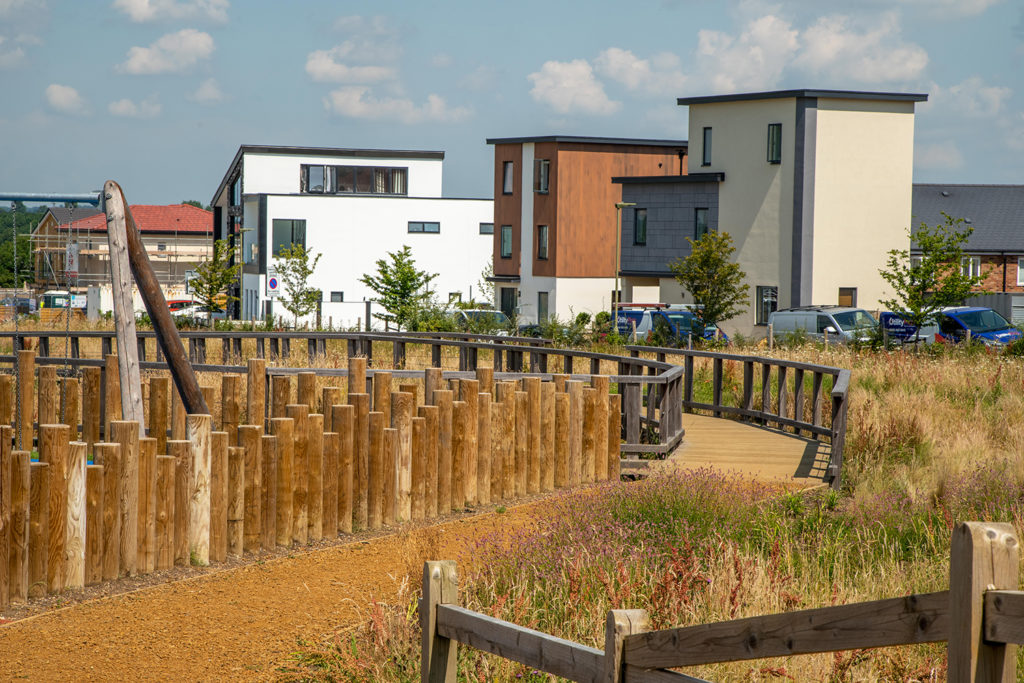 The number of individuals registering to construct a self-build or custom house rose by a third while permissions granted increased by just seven per cent.

Government statistics show 12,263 individuals joined local councils’ custom and self-build register between 31st October 2020 and 30th October 2021 – a 31 per cent year-on-year increase. And 157 new groups joined the register – a 12 per cent rise on the previous year.

National Custom and Self-Build Association, NaCSBA chief executive Andrew Baddeley-Chappell said: “These numbers remain far short of the numbers that reflect underlying demand here in England, and the delivery rate in every other developed country. There are many reasons for this. Awareness of the registers remains low, and barriers to joining in many cases too high.”

He said some authorities charged to be on the register such as Three Rivers District Council which asks for £725 to join and remain on the list for three years.

Mr Baddeley-Chappell also called into question the accuracy of the registers with a lack of clarity over how to record suitable permissions.

“We estimate around 20,000 entries have been wrongly removed from registers. The reality is that the percentage of homes on small sites has halved in the last 10 years.”

He said there was a tendency to favour granting permission for larger sites and those marked on local plans. Lack of resources and land to give for self-build and custom plots was a problem. Authorities often had to acquire plots indirectly on the edge of another development which could be difficult, he said.

The NaCSBA wants the self-building and custom housebuilding regulations of 2016, requiring councils to register individual and group interests, to be reviewed to sanction poorly performing authorities.

Last summer the Bacon Review recommended raising awareness about custom and self-build as well as ironing out tax and planning issues. The review estimated the sector could deliver 30,000 homes annually if its measures were implemented.

Hank Zarihs Associates said development finance lenders were keen to see this type of housebuilding becoming more popular in the UK as it would stimulate SMEs and design innovation.