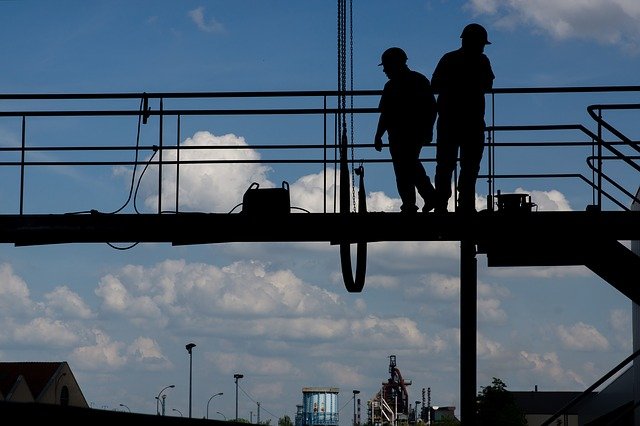 A new migration report published on 2nd February from the CITB (Construction Industry Training Board), suggests that only one in ten construction employers understand the government’s new migration system introduced at the beginning of 2021. A pole within the report found that 39 per cent of the 300 respondents were unaware that the rules had even been changed! Further research found that firms, particularly SMEs, were most worried about “prohibitive costs” that could result in sponsors having to pay £1,000 for every migrant worker they take on in their first 12 months of employment, with an additional £500 for each six-month period thereafter.

This has only added to existing fears highlighted in a poll conducted last year where 72 per cent of those asked believed the end of free movement and introduction of the points-based system would impact the construction industry’s ability to secure a skilled workforce. According to CITB, 27 per cent of employers and 55 per cent of recruitment agencies believe the impact will be severe.

Delving deeper into this latest report and it becomes clear to see that one of the main sources of confusion centres upon the assessment criteria for evaluating whether a migrant is illegible to work in the UK. These new standards included skills or qualification level, salary and English language ability.

A spokesperson for a large recruitment agency in the North West described to the CITB how this criteria around salary made hiring non-permanent staff problematic: “It’s quite tricky because they are on an hourly or daily rate mostly. The market is not salaried. They may not work full-time in January or February. I know the new system is designed to work on a salary basis, but these guys are not salaried. The government are going to want evidence to prove it [a salary]. Construction Industry Scheme returns could be used but I don’t know how this is possible prior to actually doing the job.”

These complaints were echoed by another large employer from the South East, suggesting that the additional bureaucracy created by the new system “looks unnecessarily complicated”. They added: “I think the lack of clarity about the entry level, whether it’s on salary or skill, or a combination of both, is a potential issue. It doesn’t seem to be clear, concise and consistent.”

Development brokers, Hank Zarihs Associates, echoes these calls for more clarity for the construction industry in the face of such drastic changes. Knowing full well that shortages in skilled labourers will have a serious knock-on effect for both the construction industry and developers as the UK seeks to recover from the coronavirus pandemic’s decreased output levels.

And Given that the number of European Union-born workers in the UK construction industry has already dropped by more than a quarter in the last 12 months (as shown by data collected from the Construction Products Association). Adding yet more uncertainty is only going to exacerbate this trend going into 2021.

You can read the full report by the CITB here.