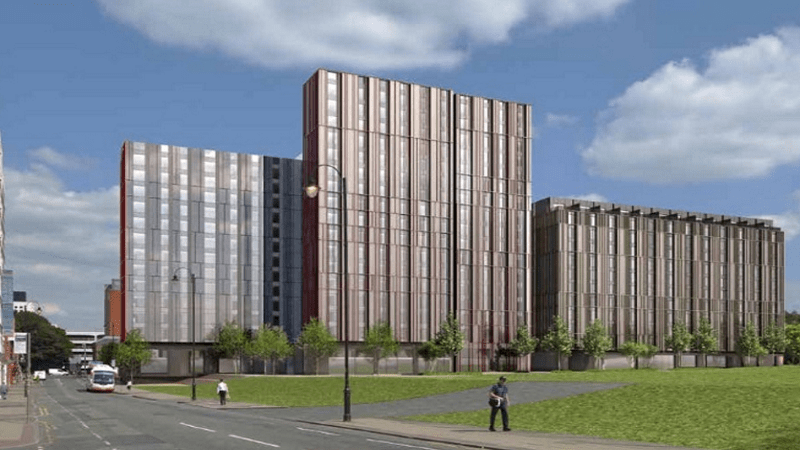 Construction Loans News:-The number of lettings and interest in prime central and outer London residential properties reached record levels for the first quarter of this year, according to Knight Frank figures.

Tenancies agreed for homes rented out at more than £5,000 per week both in prime central and outer London spots, such as Chelsea and Hampstead, hit a record 31. This was the highest level experienced for the first quarter of the year since Knight Frank started its research in 1976.

The report analysed the performance of single-unit rental properties in the second-hand prime central and prime outer London markets between £250 and more than £5,000 a week.

Knight Frank was equally upbeat about sales saying exchanges rose by 6 per cent between January and April compared with last year. The number of deals worth more than £20 million was 38 for last year – the highest in four years.

Knight Frank added the number of offers made in prime central London was the highest in the last ten years.

However, prices for the 12 months to April 2019 decreased with properties valued at £1 to £2m selling for nearly 5 per cent less than previously. This was less marked for properties worth more than £10m with decreases in the sale value of 2.5 per cent.

Knight Frank said the London economy continued to prove resilient despite the political backdrop of Brexit.

“In addition to record levels of employment and strong office take-up numbers, the pipeline of companies looking for office space in central London has grown notably over the last 12 months,” said Bill.

Finance brokers Hank Zarihs Associates agreed saying the market for developments in central London whether commercial or residential was healthy. The company added these put developers in a good position to source competitive fast bridging loans and construction loans.