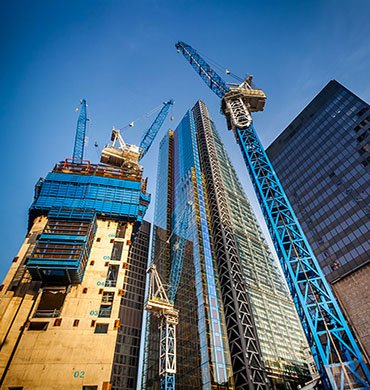 Construction Loans News:-New planning rules enabling residents to see how housing developers’ money has been spent in the community have come into force.

The government passed legislation on September 1st requiring councils to publish the details of deals done with housing developers so residents can see how the money will be spent.

Housing minister, Esther Mc Vey, said: “The new rules will allow residents to know how developers are contributing to the local community when they build new homes – whether that’s contributing to building a brand-new school, roads or a doctor’s surgery that the area needs.”

In 2016 and 2017 builders paid £6bn towards local infrastructures such as roads, schools, GP surgeries and parkland.

Councils will be required to publish an annual report on the all the community infrastructure levy, CIL, agreements entered into with developers from December 2020.

“The new requirements will mean that local residents will become more aware of the benefits that new housing developments can bring to an area and hopefully help to prevent blockages in the overburdened planning system which is becoming a major problem.”

Mr Berry called for the government to better resource planning departments so that development applications could be sped up for smaller housebuilders.

“The Chancellor needs to dedicate more resources in the upcoming spending round to local authority planning departments so that support is more forthcoming to local builders to build us out of the housing crisis.”

The Local Government Association said it supported the principle of infrastructure funding statements from councils and that many authorities already do this.

“The government should further reform the community infrastructure levy in the upcoming spending round.

“This includes removing national exemptions – which reduce the amount of funding to invest in critical infrastructure to facilitate development – and allowing them to be decided by councils at a local level.”

National exemptions include self-build, social housing developments and charities who need to build a scheme for their organisation’s work.

New planning practice guidance has also been published today to help communities and developers understand what is required. The regulations are aimed at making it faster for councils to introduce the CIL.

Brokers Hank Zarihs Associates said if the new rules speeded up the planning then development finance lenders would be better placed to offer more construction loans and fast bridging finance.