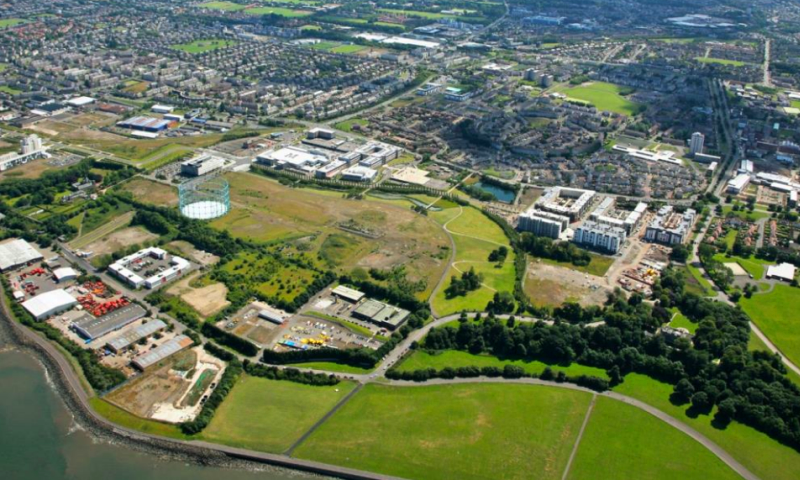 Commercial Finance News:-Virtual site visits are being explored by the government as a way of enabling planning appeals to continue despite the lockdown.

The planning inspectorate said if a case was regarded as possible to assess this way it would be contacting relevant parties to take part in forthcoming trials.

“If this confirms that the proposed written representations appeal can be properly decided on the basis of digital images, a physical visit will not take place and the case will be decided purely on the basis of the written evidence received,” said the inspectorate.

The inspectorate said it would be reviewing this approach before extending the pilot, which it expects to do in the next few weeks.

“This is an important contribution to maintaining progress of casework wherever possible whilst ensuring it is achieved safely and fairly, which is the planning inspectorate’s overriding aim during this period,” it said.

Although, it admitted it was postponing some events and was continuing to review the situation based on ongoing government advice.

Brokers Hank Zarihs Associates said commercial finance lenders welcomed the initiative but said some sites would be difficult to visit virtually such as complex brownfield locations.

The brokerage said extending granted planning permissions by 12 months and lifting stamp duty post the lockdown were two practical steps that would help kick start the housing market the most.