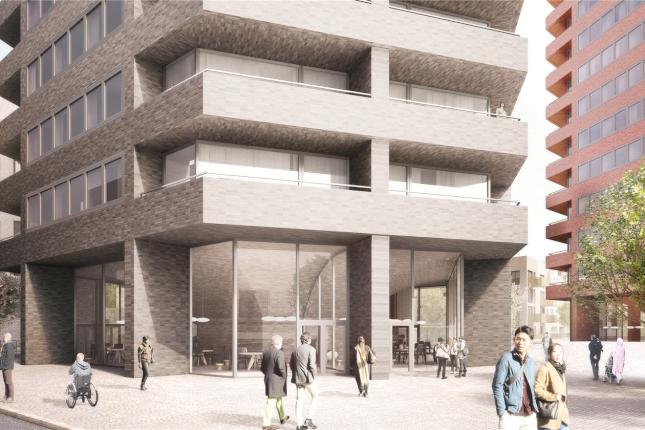 Commercial Finance News:- The building industry has won a one-year reprieve from reverse charge VAT, the taxman has announced.

Her Majesty’s Revenue and Customs, HMRC, has deferred the changes until October 2020 following intense lobbying by the construction sector.

Last month a coalition of trade bodies wrote to the chancellor, Sajid Javid, asking for a six-month delay to the introduction which was supposed to happen this month.

They warned contractors’ cash flow would be badly affected if customers paid directly to HMRC rather than the supplier.

The Federation of Master Builders, FMB, said it was pleased the government had taken a pragmatic approach.

Chief executive, Brian Berry, said had reverse VAT been introduced this month the results could have been disastrous given the possibility the UK could leave the EU by the end of October with ‘no-deal’ terms.

“The situation hasn’t been helped by the poor communication and guidance produced by HMRC. Despite the best efforts of construction trade associations to communicate the changes to their members, it’s concerning that so few employers have even heard of reverse charge VAT.”

The FMB said its research published in July, showed more than two-thirds of respondents had not heard of the VAT changes and of those who had, around the same number hadn’t prepared.

The Federation of Small Businesses, FSB, said the postponement decision was evidence the government had listened to SME concerns.

National chairman, Mike Cherry, said: “With small construction businesses already suffering due to unprecedented uncertainty, slowing growth and rising costs, this was clearly not the right moment to hit them with the reverse charge.

“Small firms in this sector are already disproportionately impacted by late payments. Roll-out of this change without due care will make a bad situation worse, restricting cash flow and threatening the futures of many.”

HMRC argues the changes would remove the scope for fraudsters to steal VAT due to HMRC. It said the decision to delay reverse VAT was to give businesses more time to prepare and to avoid the changes coinciding with Brexit.

It said it would work closely with contractors to raise awareness and provide additional guidance and support for the new implementation date.

HRMC said it recognised that some businesses would have already changed their invoices to comply with reverse charges. It said these businesses could reverse this by using the appropriate stagger option on its website.