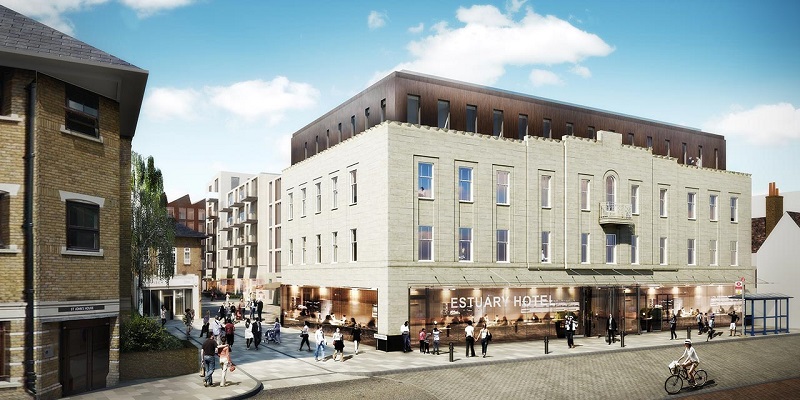 Building Finance News:- There were 370,000 first-time mortgages approved in 2018 – a 1.9% increase on the previous year, according to the latest UK Finance figures.

Bricklane.com co-founder and chief executive officer Simon Heawood said: “Landlords are feeling the effects of being in HMRC’s crosshairs as the government continues to target buy-to-let. It’s no surprise that many private landlords are considering abandoning the sector as the costs begin to genuinely outweigh the benefits.”