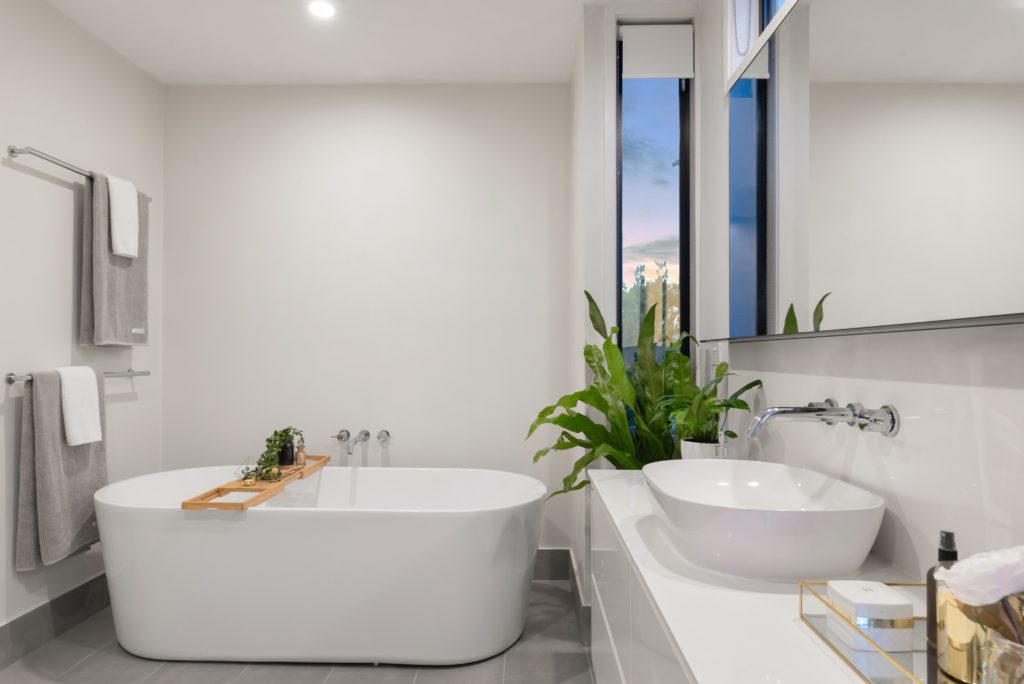 Builders merchants recorded the highest revenue since their building index began in 2014 for the second quarter of this year despite a year-on-year drop in sales volume of 11 per cent.

The total value of sales for April to June was more than a quarter higher than the same period in 2019 and four per cent greater than in 2021 due to price inflation of more than 17 per cent.

“It is plain to see the increase in sales values of building materials during the first half of the year has been driven by price inflation rather than volume growth. Regrettably, this pattern seems set to continue into 2023.”

Kitchens and bathrooms sales value surged by 18.5 per cent followed by heavy building materials with a nine per cent rise and decorating recording a seven per cent increase.

Timber and joinery products and landscaping were the only two categories out of the 12 which reported slumps in sales value of three and six per cent respectively.

GfK senior client insight manager Emile van de Ryst, whose company’s building merchants panel provides data for the index, said: “The second quarter of this year has amplified some of the global difficulties, with the continued Russian invasion and spiralling cost of living issues at the forefront. Unfortunately, no immediate end is in sight as most countries brace themselves for a recession.”

Sales volumes for the second quarter of this year were nearly three per cent lower than the same period in 2019, although prices were up by nearly 29 per cent.

Brokers Hank Zarihs Associates said development finance lenders were keen to support SMEs with a range of finance options to see them through the challenges of acute price hikes.