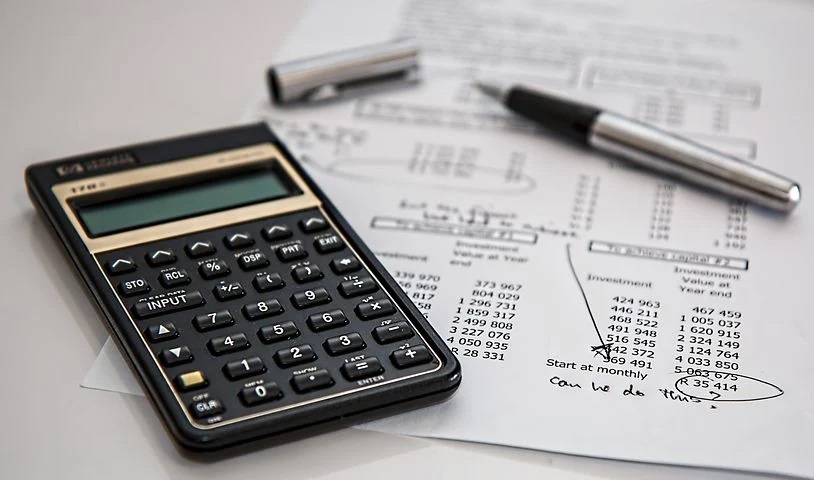 SME builders are pressing the chancellor Rishi Sunak to offer a series of important tax cuts to boost employment and address dwindling workloads.

The Federation of Master Builders, FMB’s state of the trade survey shows 27 per cent of respondents were experiencing lower workloads in the last quarter of 2020 compared with 21 per cent in the third quarter.

Drops in the industrial or commercial sector were particularly sharp with 40 per cent reporting lower workloads.

FMB chief executive Brian Berry said: “Given the government’s commitments to ‘build back better’, next month’s budget needs to support the construction sector to help create much-needed jobs and to propel the economy forward.”

The FMB would like to see a cut in VAT on green refurbishments to homes and an extension of the current stamp duty holiday beyond March 2021.

Brokers Hank Zarihs Associates said refurbishments and developer finance lenders agreed that these tax breaks would make a difference along with delaying the introduction of reverse VAT.

The National Builders Federation, NFB’s House Builders Association has asked for reverse charge VAT to be postponed and for an extension of help to buy on small sites. It also wants an extension of the stamp duty holiday on new homes with B and A energy performance certificates.

The FMB state of the trade survey showed 82 per cent of respondents reporting an increase in material prices yet only 29 per cent increasing prices compared with 37 per cent in the third quarter. Timber and roof tiles were singled out as being particularly scarce.

Nearly a quarter of respondents said they were finding it difficult to recruit joiners and bricklayers with employment dropping into negative equity in November and December. According to the survey, 2020 had just two months when the number of building jobs increased.

“The government needs to extend the apprenticeship grant uplift beyond March 2021 so that SMEs are rewarded for their training at this difficult time.”

The FMB expects a further reduction in the availability of EU labour once the full effect of the new immigration rules are felt.