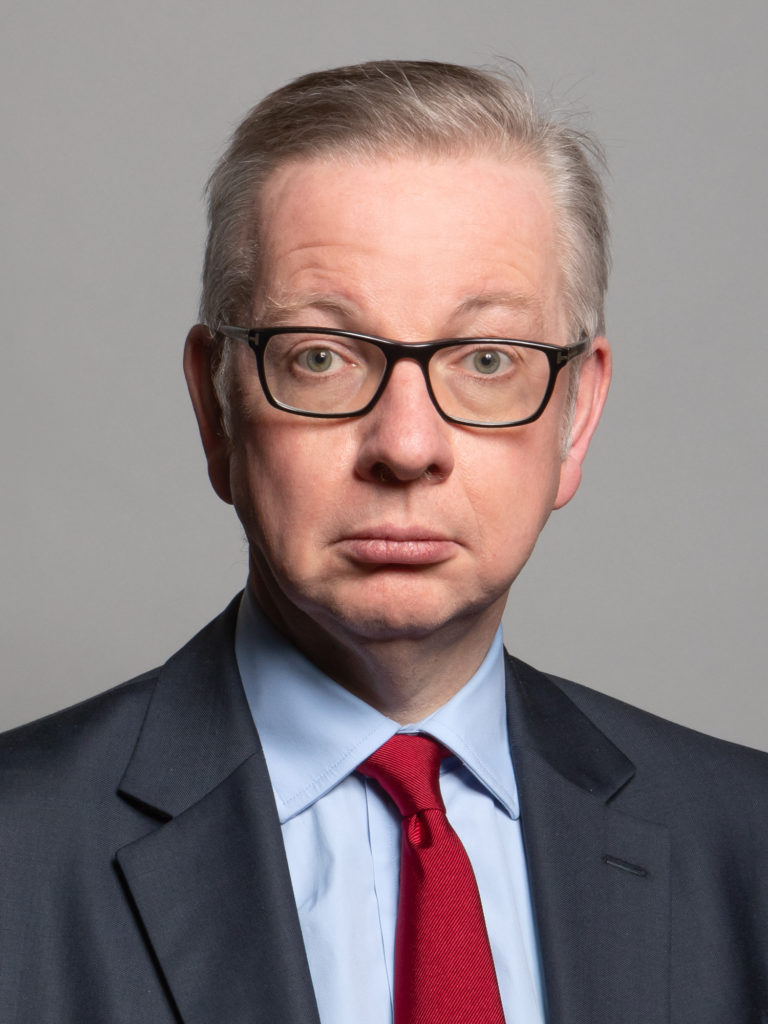 Brownfield funding to be focussed on the midlands and north

Brownfield funding to be focussed on the midlands and north

Improving housing affordability in the southeast of the country is to be ditched in favour of pouring resources into building new homes in the midlands and the north.

The 80/20 rule where 80 per cent of Homes England funding went to parts of England that were expensive to live is to be scrapped, the government has announced.

Levelling up secretary Michael Gove said: “For decades, too many communities have been overlooked and undervalued. As some areas have flourished, others have been left in a cycle of decline. The UK has been like a jet firing on only one engine.”

The change in policy was announced as part of the Levelling Up white paper released today where it’s proposing most of the £1.8bn brownfield funding goes to the north and the midlands.

Metro mayors to be fostered

Mr Gove has pledged £120m for the creation of ‘metro mayors’ similar in leadership style to the West Midland’s Andy Street and Greater Manchester’s Andy Burnham.

Over the next eight years, it had said that every part of England that wants a ‘London-style’ devolved deal to have one.

The National Audit Office’s Supporting local economic growth report criticises the government’s lack of evaluation of the £11bn pledged for regeneration which includes the £4.8 bn levelling up fund.

House of Commons public accounts committee chair Meg Hillier said: “Government has simply turned on the taps without really knowing where to direct the hose.”

The National Federation of Builders, NFB, described the strategy as “workable” but would mean levelling up wouldn’t happen in the south.

“It appears that if you are in the south, you need to go up north and compete for the houses you can afford and the jobs created for those in that region,” said Rico Wojtulewicz, NFB head of housing and planning policy.”

Brokers Hank Zarihs Associates said development finance lenders were keen to see difficult sites brought back into use including those in the southeast.