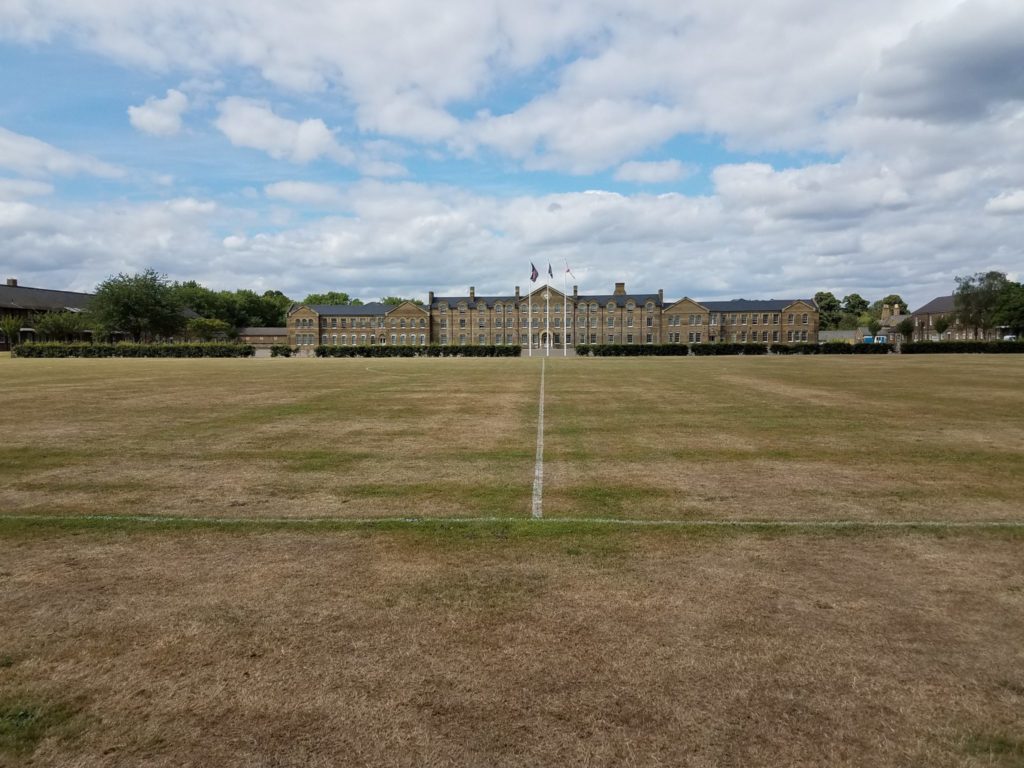 Bridging Loans News:- South East England councils were among the worst at delivering land for housing according to figures released by the ministry for housing, communities and local government, MHCLG.

The City of London, Havering and Thanet delivered just 35 per cent of the land they were required to provide for housing in the three years to March 2019.

They were followed by Basildon, Eastbourne, North Hertfordshire, New Forest and Three Rivers who reached just 45 per cent of their target.

Savills associate residential research director Hamish Simmie said: “The idea behind posting this data is to highlight transparency. The only way they are going to get local authorities to sit up and listen is to impose these sanctions.”

The eight local authorities below the 45 per cent mark now face ‘presumption of favour of sustainable development’. This means approval for new housing if it’s in line with an up-to-date development plan. Mr Simmie said this would give councils substantially less control over decision making.

Savills said the results showed a cluster of poor performing authorities in and around Greater London and Greater Manchester. These areas are characterised by high housing need, heavily restricted land supply and severely reduced housing affordability.

The MHCLG figures showed 74 councils’ delivery fell between 45 and 85 per cent requiring them to find an additional 20 per cent of land for housing on top of the current requirement. Twenty-six councils delivered between 85 and 95 per cent of need and will be asked to write an action plan showing how they will increase delivery over the next year.The remaining 67 per cent of local authorities passed the test entirely, delivering over 95 per cent of their housing requirement in the three years to March 2019.

Brokers Hank Zarihs Associates said the government delivery tests were a useful tool for ensuring councils meet their housing targets and would be welcomed by development finance lenders.