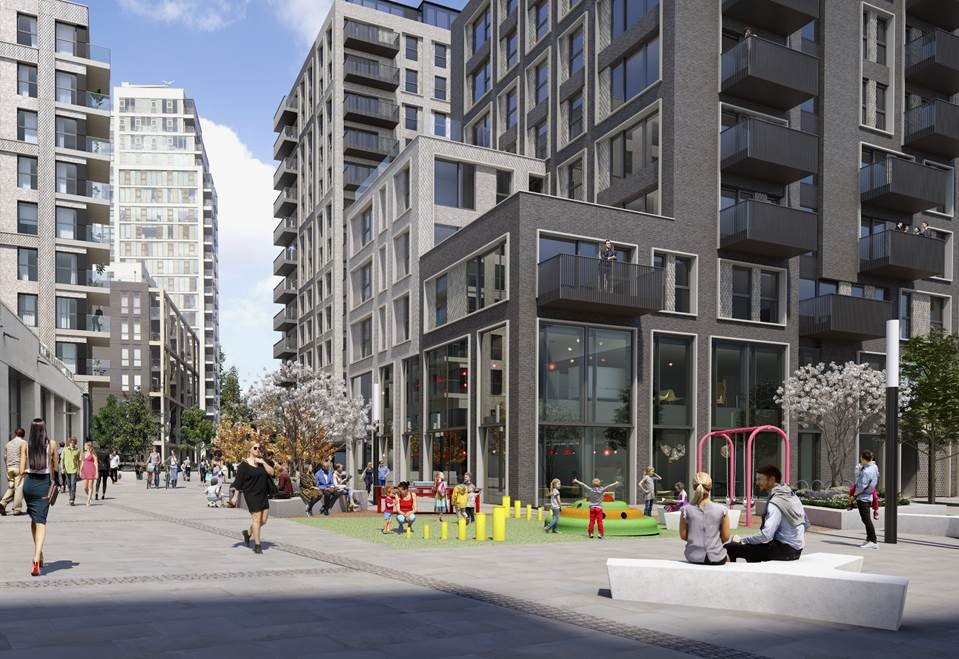 Clampdown of mis-selling of new homes with leaseholds

Clampdown of mis-selling of new homes with leaseholds

Bridging Loans News:- Housebuilders who mis-sell leasehold homes could find themselves in court following the worrying findings of a Competition and Markets Authority probe.

The CMA found evidence of potential mis-selling and unfair contract terms in the leasehold housing sector. Developers are estimated to have sold about 778,000 hew-build long leasehold homes between 2000 to 2018 with nearly two thirds being in the North West.

CMA chief executive Andrea Coscelli said: “We have found worrying evidence that people who buy leasehold properties are being misled and taken advantage of.

“We’ll be looking carefully at the problems we’ve found, which include escalating ground rents and misleading information, and will be taking our own enforcement action directly in the sector shortly.”

The CMA said some developers had failed to tell buyers their new home was a leasehold one or explain the difference between a leasehold and freehold property. They were also giving unrealistically low estimates of as little as £2,000 for buying the freehold at a later date.

Unreasonable fees for routine maintenance of shared spaces or home improvements plus permission fees to make changes to the property were also an issue. Permission fees were in some cases applied for something as simple as installing a new boiler.

The CMA said it would bring direct enforcement action against companies it believed had broken consumer protection law. This could include asking firms to sign legal commitments to change how they do business and if they refused taking court action.

The CMA said it would back the government’s plan to reform the leasehold market which could include banning the sale of new leasehold homes and reducing ground rents to zero.

The authority is developing consumer advice for people who own or are thinking of buying a leasehold property.