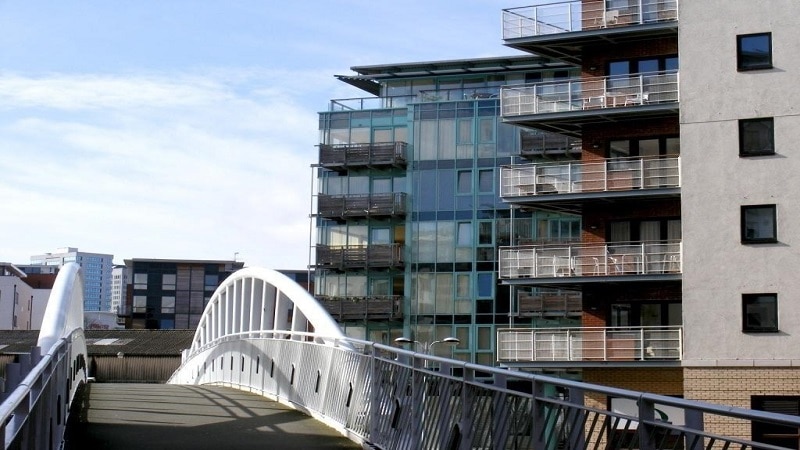 We all want to know the perfect time to make a profitable investment. Over the course of decades, the investment industry was able to determine a commercially viable relationship between the upheaval in the market industry and profitability of investments. What promises profit and lucrative commercial investment opportunities are times of economic and political uncertainty.

This is precisely the reason everyone is quite laid back in the current atmosphere. The fiscally solid and financially powerful investors have been quite active following the UK’s exit from the EU, and this gives us peace of mind to deal with today’s tough investment climate. Bridging finance offers more speed and agility in terms acquiring of financial investments, and these things are key elements when turmoil in the industry begins to present once-in-a-lifetime opportunities.

These opportunities have already begun to surface. In August, a survey revealed that the annual growth rate in London hit the lowest level since September 2009. Furthermore, the entire UK property market has also hit a dead end, and the transactions also appear to be frozen.

If we want to observe the impact of current climate on the economic front, we will find that the growth I June slowed down to 0.1 percent, as compared to 0.3 percent in May. The friction in the industry is gone, and both the consumers and corporations are quite uneasy about the current situation of the industry. There is almost no hope for an uplift in the industry as  Brexit negotiations reach their peak.

The retail sector is even worse. The disaster at House of Fraser is the most recent image of an area in a condition of unfortunate chaos. The value of the pound has plummeted into the ground, and it will keep on falling as the odds of no-deal Brexit shorten. The devastation of sterling is the perfect example of such a climate.

Even though it seems like that the entire industry has come to a halt, the bridging finance sector is perfectly fine. Although a recent data analysis from the Association of Short Term Lenders showed a negligible drop in Q2, annual completions depicted a rise in market activity by 27 percent.

This perfectly captures the essence of the resilience of bridging sector in times of uncertainty. According to ASTL chief executive Benson Hersch, the market industry might be in a state of turmoil, but bridging lenders are on their way to prosperity.

Bridging sector is also acting as the backbone of the development finance industry. Whether the development is for ground-up, commercial or residential, bridging lenders are always there to stabilize it. The reason behind this stability is that the novice and amateur landlords are bidding farewell to the age-old methods of buy-to-let due to stringent taxation policies. Another key element is that the tenants are now choosing renting over owning. This change has allowed the market to enable the rise of build-to-rent.

Another remarkable feature of the current industry is that most of the bridging loans are supporting developments outside the capitol. For the citizens of UK, the areas of Manchester, Bristol, and the home counties have been proving more active during the past few months.

We can all agree that London will always be home to specialist Bridging Finance lenders, but we also have to acknowledge the fact that bridging will play an essential role in the major regional hubs of the entire area. The thirst for a profitable margin will slowly shift the scales in the favor of the rest of the country rather than the capitol.

Keeping all this in mind, the year of 2019 will only prove beneficial of bridging sector if awareness is raised regarding the value-add of bridging. Whilst a lot of investors are already familiar with the perks of bridging in today’s climate, many investors are still unaware of the true nature of it. This is what we need to change in 2019.