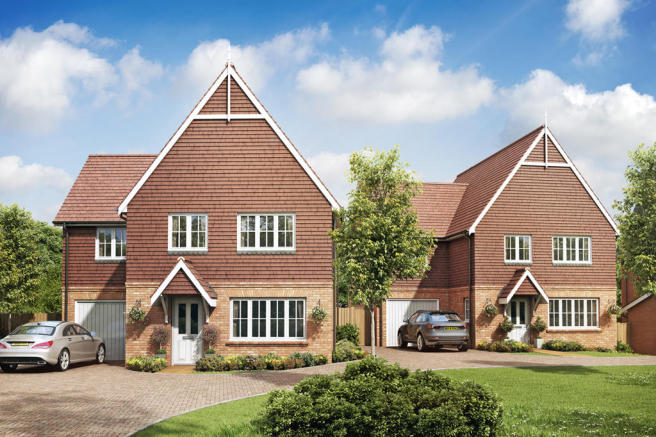 Brokers Hank Zarihs Associates said current uncertainty about whether the UK will leave Europe with  a deal on October 31st was a factor. However, the brokerage added the high level of demand for new homes meant in the long run transaction volumes would rise. Hank Zarihs Associates said lenders were still keen to offer development and refurbishment finance for the right projects.

The residential housing transaction peak in March 2016 was associated with the introduction of higher rates on additional properties in April 2016. The December 2009 peak for the seasonally adjusted estimate was associated with the end of the stamp duty land tax ‘holiday’, during which the lower tax threshold was raised to £175,000.

The seasonally adjusted non-residential transactions for June was 9,140 representing a 7.2 per cent decrease between May 2019 and June 2019, and a 12.4 per cent year-on-year fall.