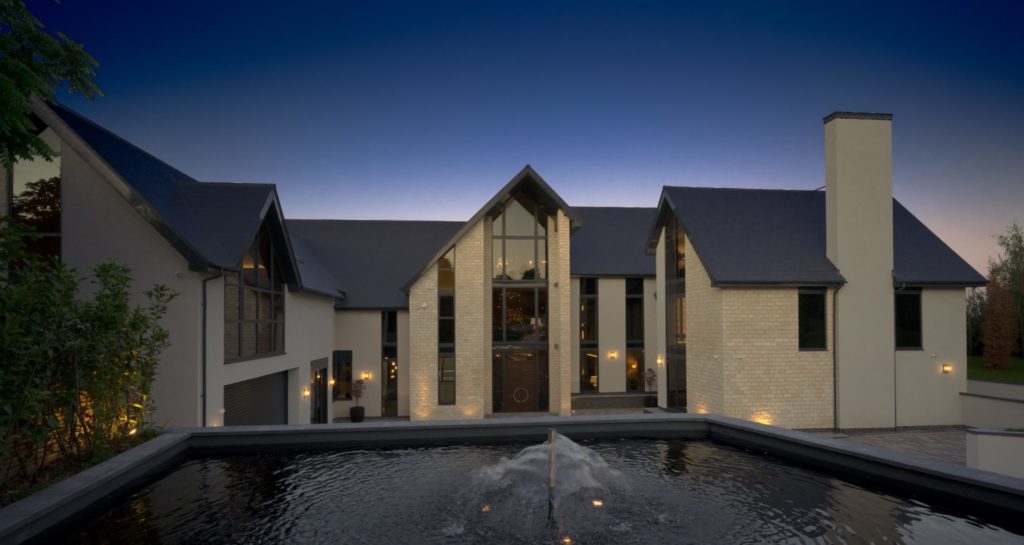 Bridge Finance News:- A stamp duty holiday post lockdown would help get the housing market back on its feet, according to the professional body for surveyors.

The Royal Institution of Chartered Surveyors, RICS, residential market survey for March shows a sharp fall in buyer demand with a net balance of minus 74 per cent.

Newly agreed sales dropped across the UK with over two-thirds of respondents reporting a fall compared with 19 per cent recording a rise in February.

RICS head of government relations Hew Edgar said the results showed the government needed to think of medium to long-term measures to help the housing market.

“This is not an organisation that would call for a stamp duty holiday on a whim, and indeed our view prior to Covid-19 was that it required a full-scale review.

“As we start to emerge from this crisis, however, it is likely that the finance of potential homebuyers will be under strain, and the burden of stamp duty could put buyers off.”

Stamp duty should go sooner rather than later

The National Federation of Builders said stamp duty should be lifted immediately as it would ease cash flow and help prevent housebuilders going under.

NFB head of housing and planning policy Rico Wojtulewicz said there were contributions developers were paying such as council tax and the infrastructure without any revenue coming in.

“Waiving stamp duty now would be useful. Our members are still trying to sell their new build homes to improve their cash flow.”

RICS chief economist Simon Rubinsohn said it would take some time for the economy to return to normal and that households were likely to remain cautious.

“The feedback from the survey does imply that further government interventions both in the wider economy and more specifically in the housing market may be necessary to aid this process supporting businesses and people back into work.”

More than nine out of ten RICS member expect sales to slump over the next three months. However, respondents were more positive about sales in the next 12 months with only 42 per cent expecting a fall rather than rise.