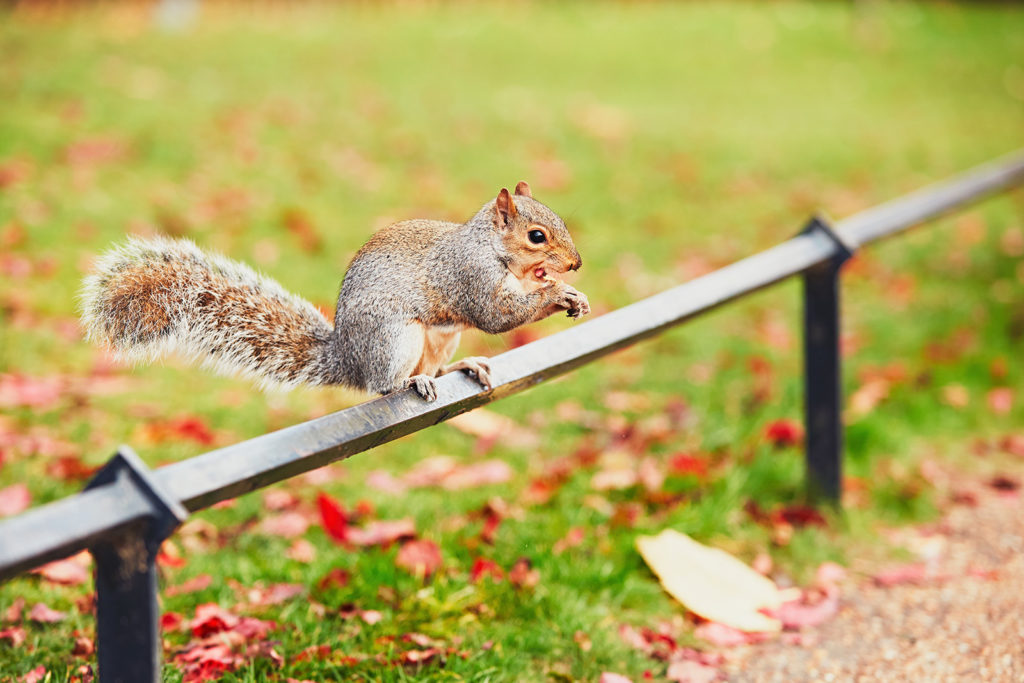 The Brexit Vote and UK Property Six Weeks On -HZA

The Brexit Vote and UK Property Six Weeks On -HZA
UK Property finance:- Deals for smaller lot sizes have been completing at pre-vote Brexit pricing levels while the high-profile sales pushed through by managers to fund redemption requests have sold at a discount but have achieved “quick sale” rather than “fire sale” prices, reports BMO Real Estate Partners in a catch up research paper on the impact of the EU Referendum on UK commercial property.

Focusing on how UK commercial finance and real estate investment has been performing post 23 June BMO REP said investment volumes, clearly already affected ahead of the vote as investors adopted a “wait and see” attitude, have been subdued and hopes of a post-referendum bounce-back have been “utterly dashed”.

Focusing on its own experience it writes that opportunistic purchasers circling looking for a bargain would appear so far to have been disappointed.

“The state of play in the investment market is that it currently provides the opportunity to access stock rather than to buy stock at a big discount. This is unlike 2008 where there were limited buyers and all different type of sellers (REITs, property companies, leveraged owners, funds, private sellers,banks). The situation today is that there remains a limited number of sellers and an abundance of purchasers, provided the stock is right i.e. core sector locations with deep occupational markets.”

Focusing on its experience of recent trading BMO says investors have become more risk aware and risk averse following the referendum and interest has tended to focus on core, prime assets let to sound covenants on long leases which has favoured the prime part of the market.

It adds: “Our in-house intelligence indicates that we will see some adjustment in pricing with less likelihood of a collapse like 2008-9.”

On a sector basis in the last month it has seen wide variations at the asset level:

On the leasing side at BMO REP has seen offers on industrial space both pre and post Brexit processed without renegotiation.

For offices, in London it has a City office floor under offer at a record rent level and “considerable interest in our Mid-Town space”. Space in Birmingham and Manchester is also proceeding at prices confirmed prior to Brexit.

Retail wise it adds: “We have not seen any deals aborted in the retail space and retailers’ plans for the UK remain unchanged. This has been echoed in the wider market where Kames took City office space at a record rent and Hammerson have reported ‘strong leasing momentum’ after the referendum.”

It continues: “The decision by Wells Fargo to buy its new 11-storey City of London HQ for £300m for occupation in 2017 has been welcomed by the market and a flash survey by CBRE of major retailers found them maintaining their pre-Brexit strategies. It would appear that the leasing market is in reasonable health and we should be positive on the prospect of rental value growth in the locations with strong property fundamentals.”

In conclusion BMO reports the Brexit vote was a major event for the economy and for the property market but in the month since the vote, the initial shock has ebbed somewhat and a more measured approach is being adopted.

It says the UK property market fundamentals remain sufficiently strong to soften the blow with property continuing to be an attractive option for investors seeking an income return.

It adds: “We have not returned to “business as usual” and the next few months are expected to be characterized by uncertainty but also potentially opportunity. The UK Property finance market suffers from a lack of robust data and as such is being buffeted by changes in sentiment in reaction to news flow. It will take time for clarity to emerge.”