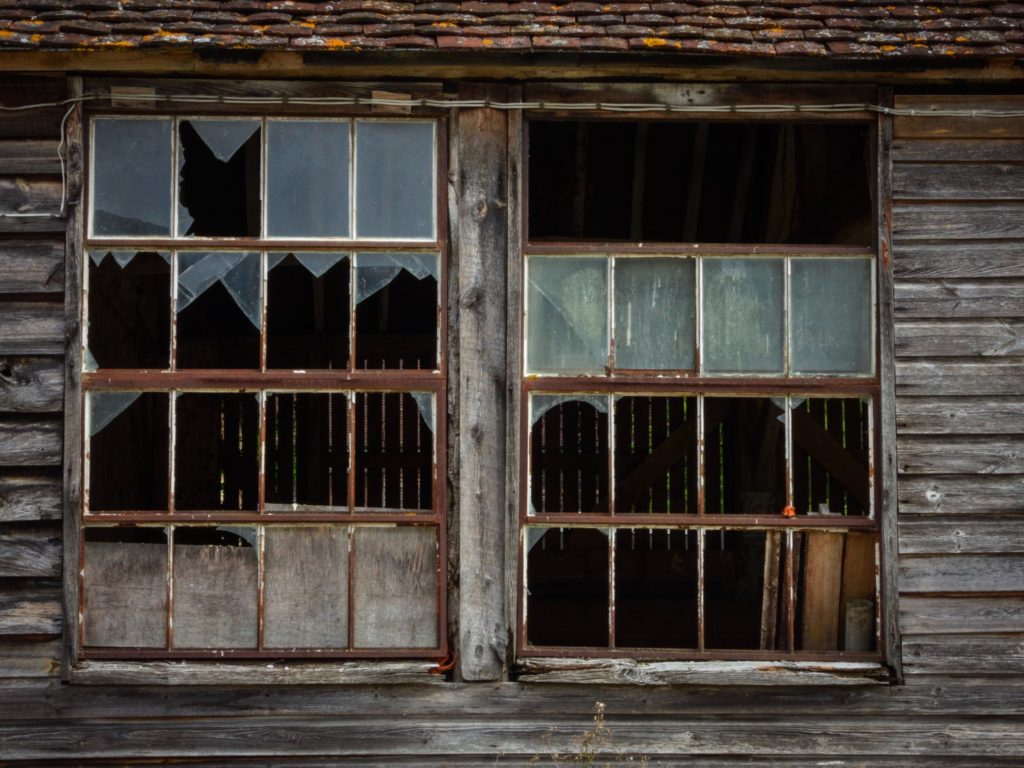 An extra £11m of public money to develop 23 brownfield sites across England is a chance for the government to support SMEs, the National Federation of Builders, NFB, has claimed.

The trade body said it was important to know whether it was local authorities or Homes England delivering the latest tranche of the brownfield land release fund.

NFB head of housing and policy Rico Wojtulewicz said: “If the contracts just go to the big companies, then what’s the point. The government should take this opportunity to support the broader housing industry and not just the plcs.”

The government hopes the £11m extra funding will result in more than 6,800 new homes being built and will generate more than 21,000 new jobs.

Housing minister Christopher Pincher said: “The investment we are announcing today will help people onto the property ladder, create jobs, deliver new infrastructure and provide a boost to local communities as we level up across the country.”

Former rubbish tip and cattle market to be transformed

Key projects include £2m for converting a former waste tip on council-owned land in Hythe, Kent, to create 150 new homes, a leisure centre and parkland.

Barrow borough council is to get £1.5m for improving roads, infrastructure and utilities for the Marina village at Barrow-in-Furness in Cumbria releasing land for 315 new homes.

Chorley in Lancashire is to receive £1.1m to bring forward the proposed re-development of a council-owned site on Bengal Street to deliver a mixed-use scheme of housing, retail and leisure space. The funds will be used to knock down existing buildings and remediate ground contamination.

A major redevelopment of a derelict former cattle market site at St Oswalds Park in Gloucester will be supported by the brownfield land release fund to deliver 180 new homes. The redevelopment is part of the regeneration across the city supported by the government, which includes £20m from the levelling up fund.

Brokers Hank Zarihs Associates said smaller builders would be ideal for these types of projects and that development finance lenders would be keen to grant them construction loans.

Housing secretary Michael Gove said yesterday he would support a private members bill to bring in new laws to allow ‘street votes’ where residents decide if they want more homes in their street.

Conservative backbencher John Penrose’s bill is to have its second reading in parliament on Friday and is inspired by think tank the Policy Exchange’s Strong Suburbs paper.

The think tank calculates if street votes happened then more than 110,000 extra homes a year would be created over the next 15 years. They estimate this would generate £34bn of construction activity annually.

Under their proposals, a plan for densification would need to be put forward by at least 20 per cent of residents, or a minimum of ten homes. The plan would require at least 60 per cent of people in the neighbourhood to vote in favour for it to go ahead.